Mila Journée is a DJ and music producer on the rise in the electronic music scene, and is appointed as a new Brazilian talent. She released her first track in early 2017 and in a short period of time, already has a sizable catalog including labels such as 3000Grad, Ritter Butzke, Running Clouds, Awen Records, HIato Music, Prisma Techno and many more. Known for her melodic and powerful productions, Mila Won the Beatport Producer challenge 2020, on Melodic House & Techno genre. As a DJ, Mila has a refined feeling for research, involving her audience in a set artistically built from the ethereal sound that emanates from her productions and repertoire. 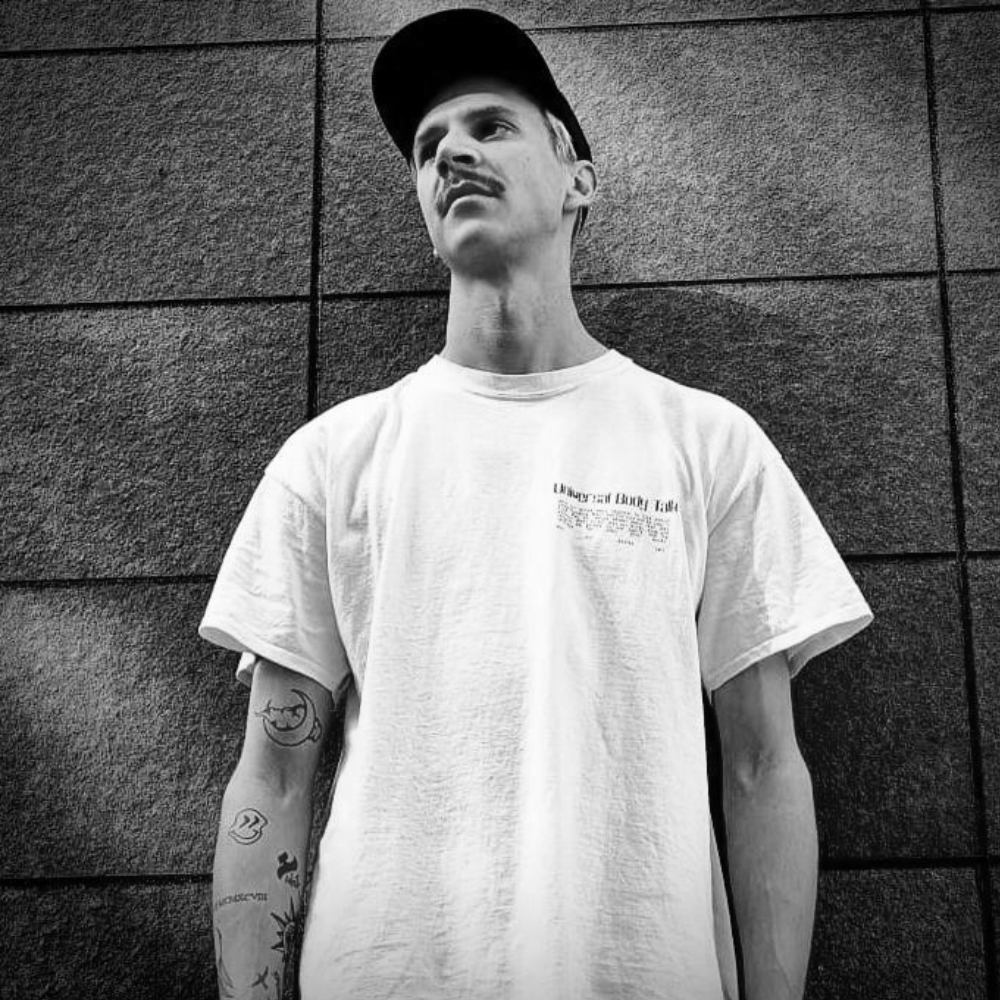 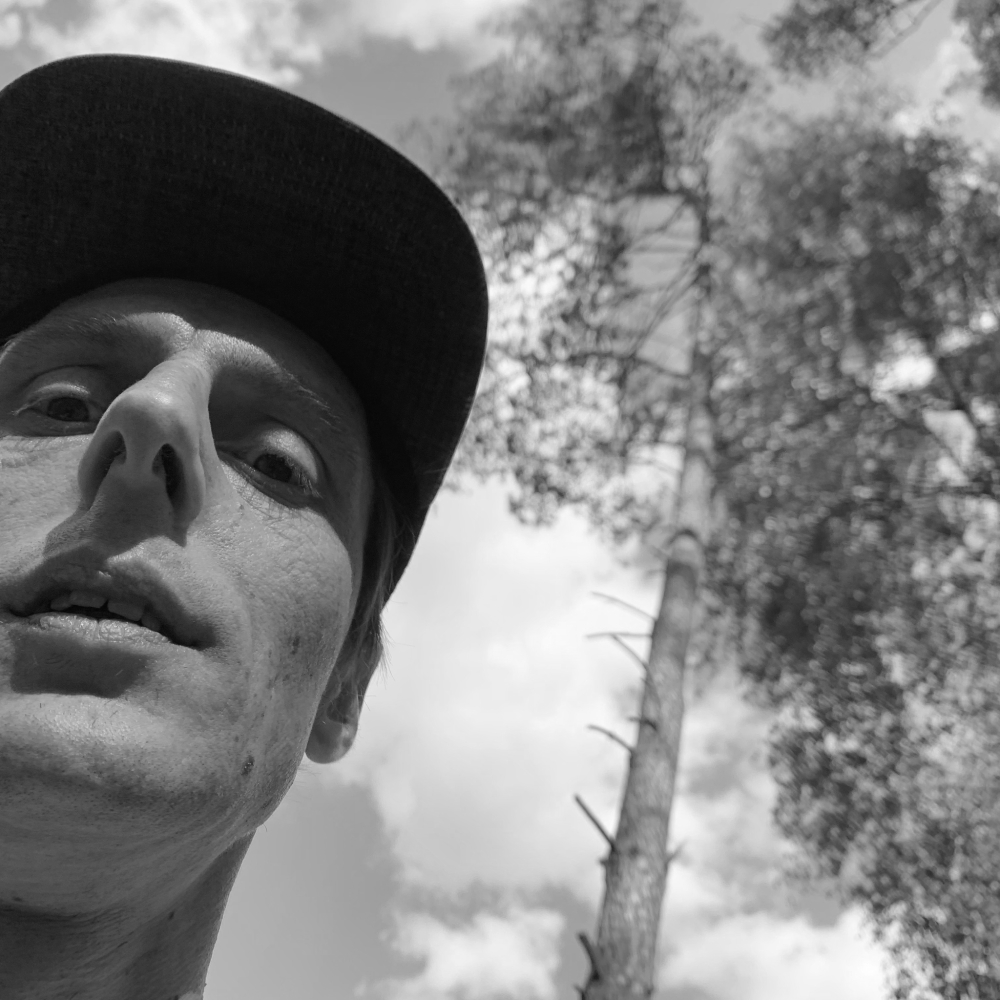 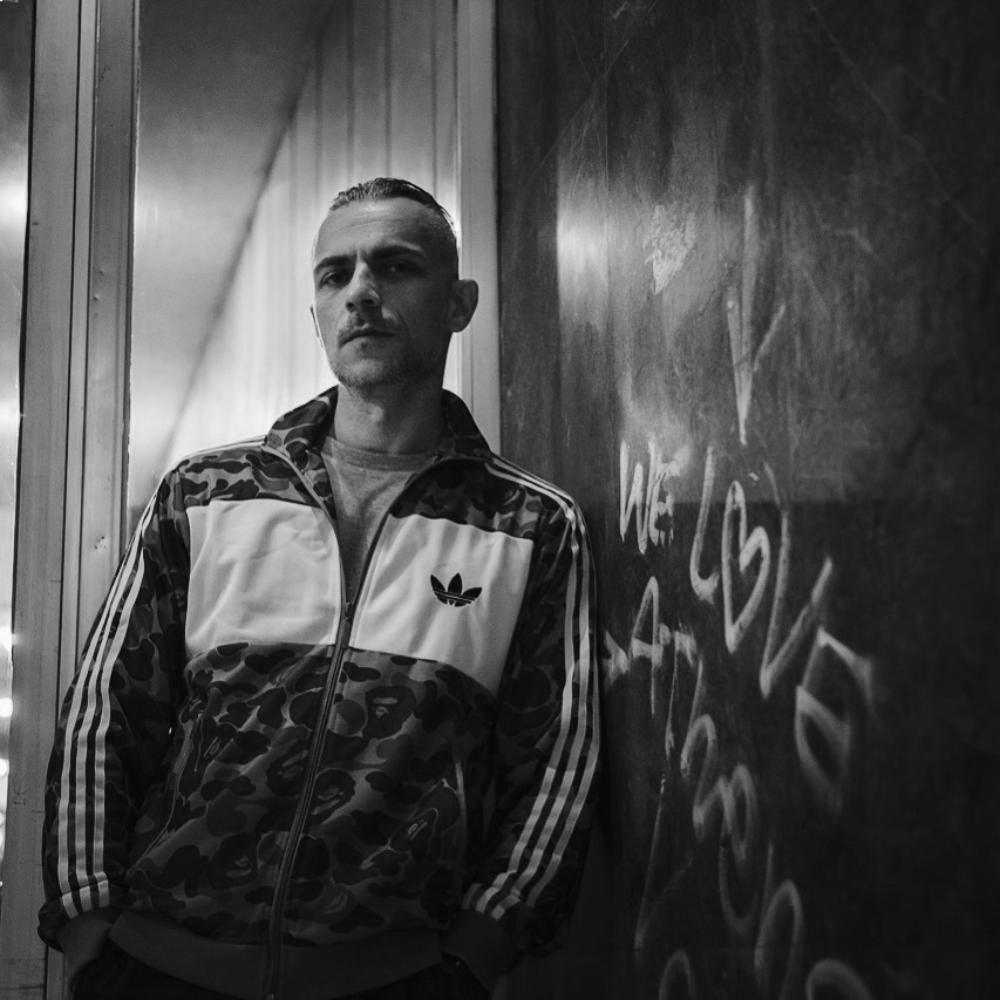