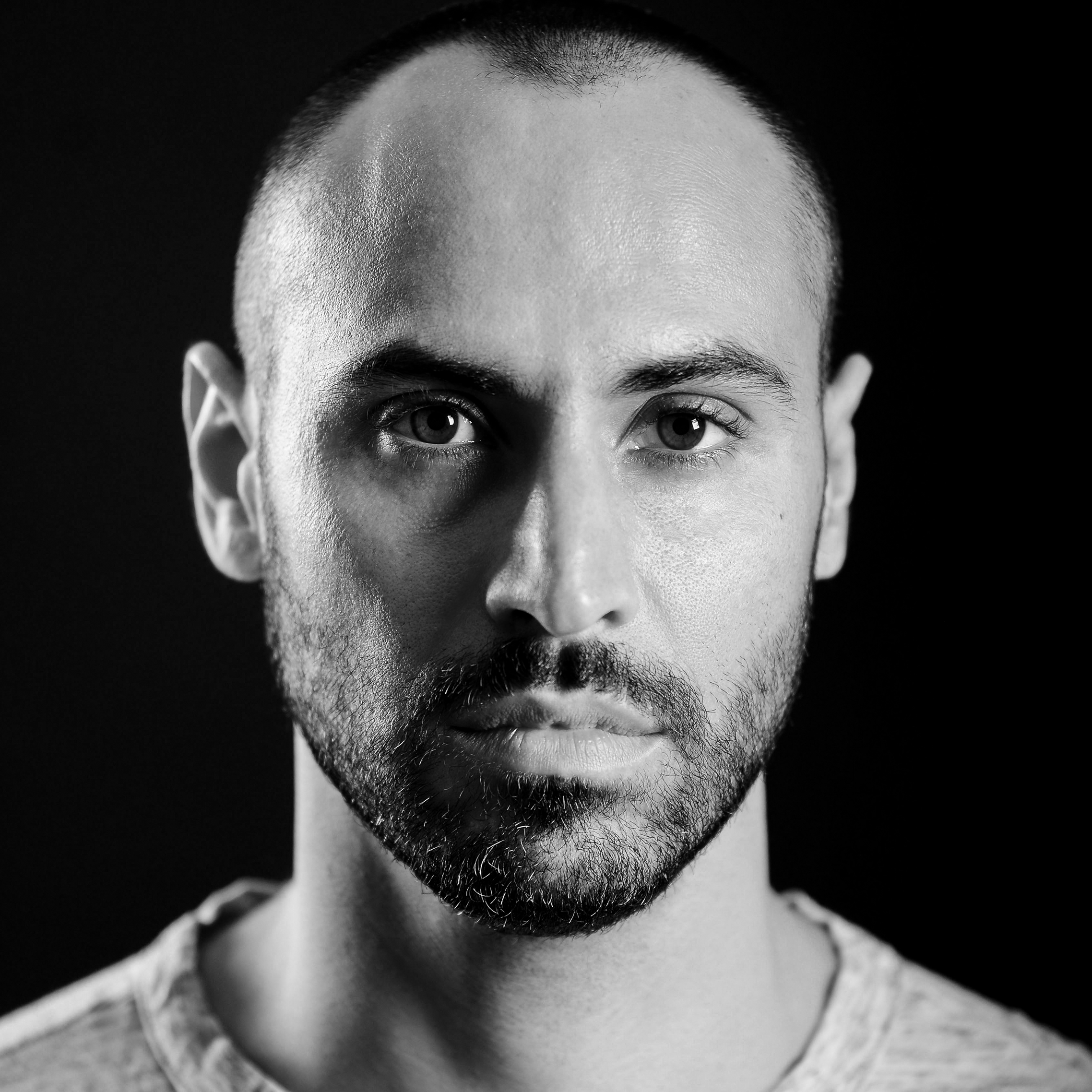 Giuseppe G grew up in Rome where his musical tastes were always ahead of the times. He moved to Asia in 2002, and during his time in Singapore partnered with DJ-SiFi to form (the lab), a highly successful collaboration that has brought deep and electronic beats to those who really love house and underground music. He has held a residency at Kilo Lounge Singapore and currently he is hosting a weekly radio show called Sinestesia on Ibizaliveradio with David Carollo and Michel Meroni . Giuseppe G’s high-profile gigs span Singapore, Hong Kong, Thailand, Italy and China and include Podium Lounge 2012, 2013 and 2015 where he played next to international DJs such as Seb Fontaine and Sander Kleinenberg; W Hotel, Canvas, Kilo, Kyo Singapore and CATO where he played with James What (Crosstown Rebels, Poker Flat), Jadele (exploited records), Dj Pena, Eelke Klein and Petar Dundov. He played at the famous The Vault next to Brendon P; Tanjong Beach Club, launch parties for Ducati at Avalon; residency at Hyde; nights at Mansion, Lucky 13 and collaborations with the famous Digging Deep crew Iain Donnachie and head honcho, Dan Paris. 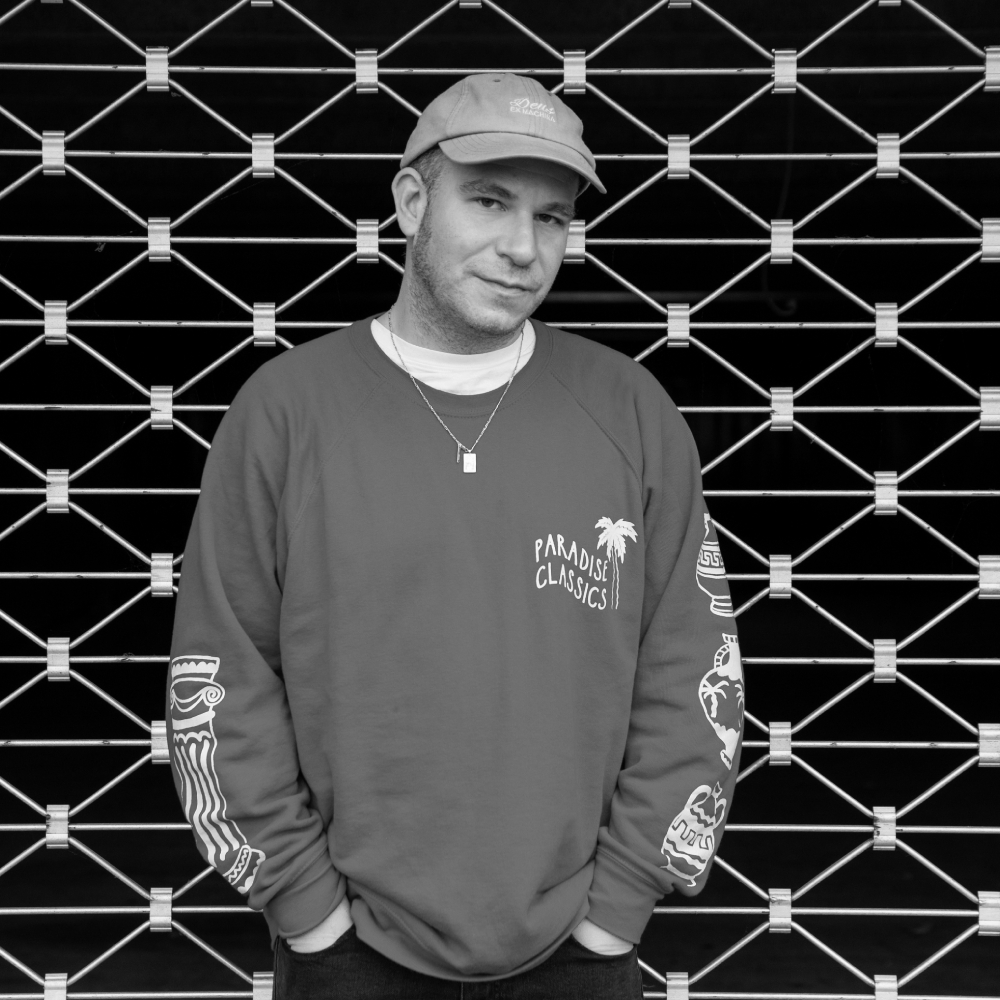 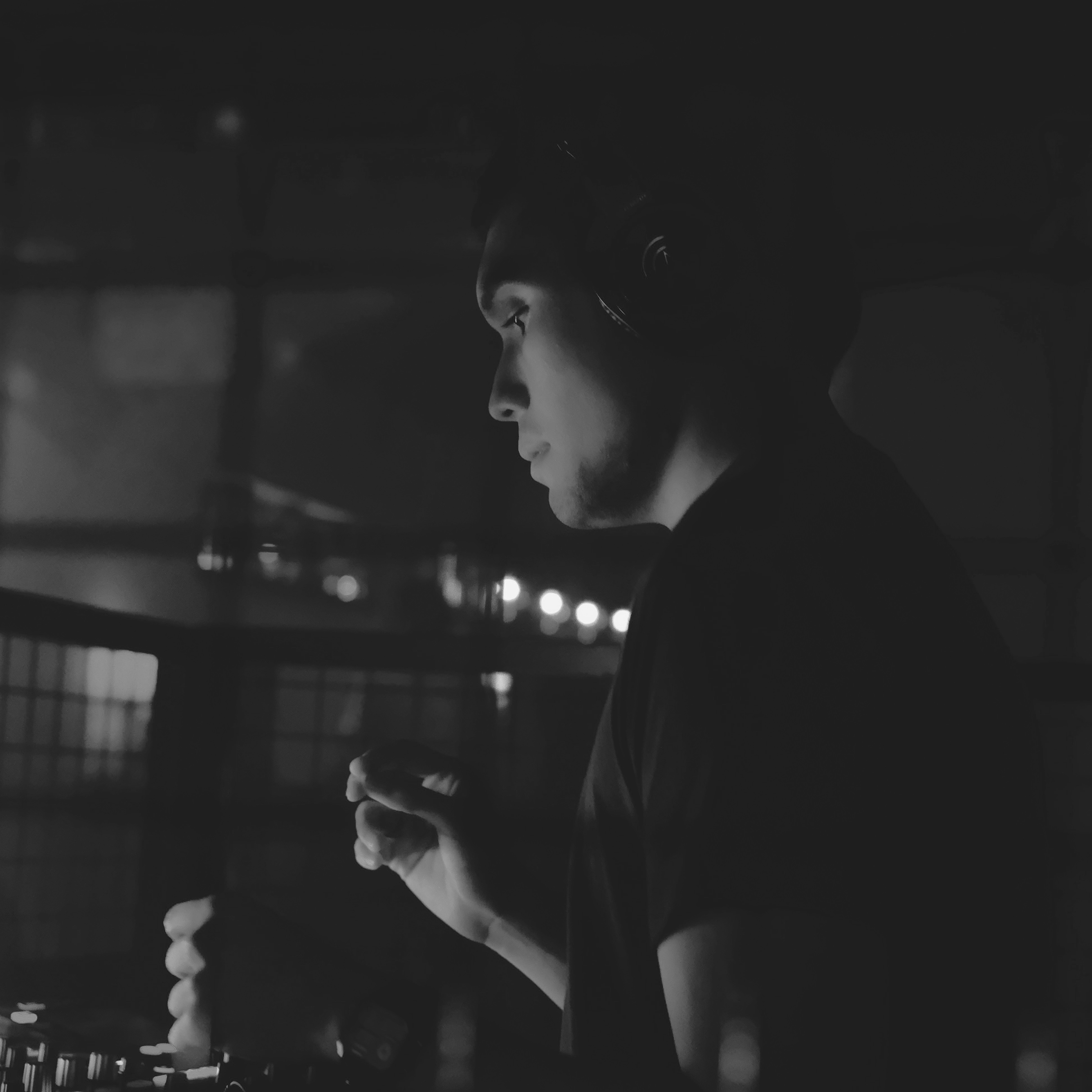 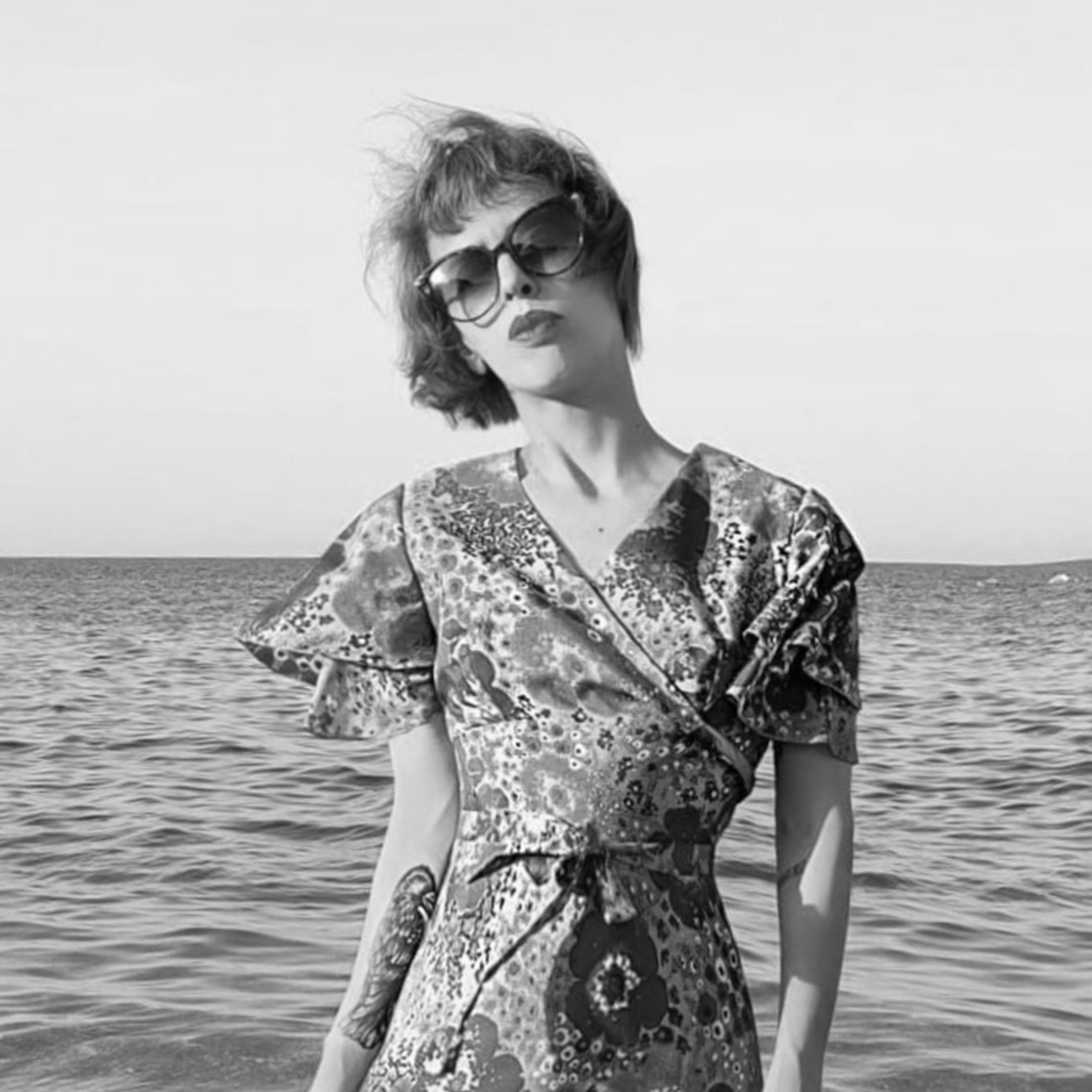