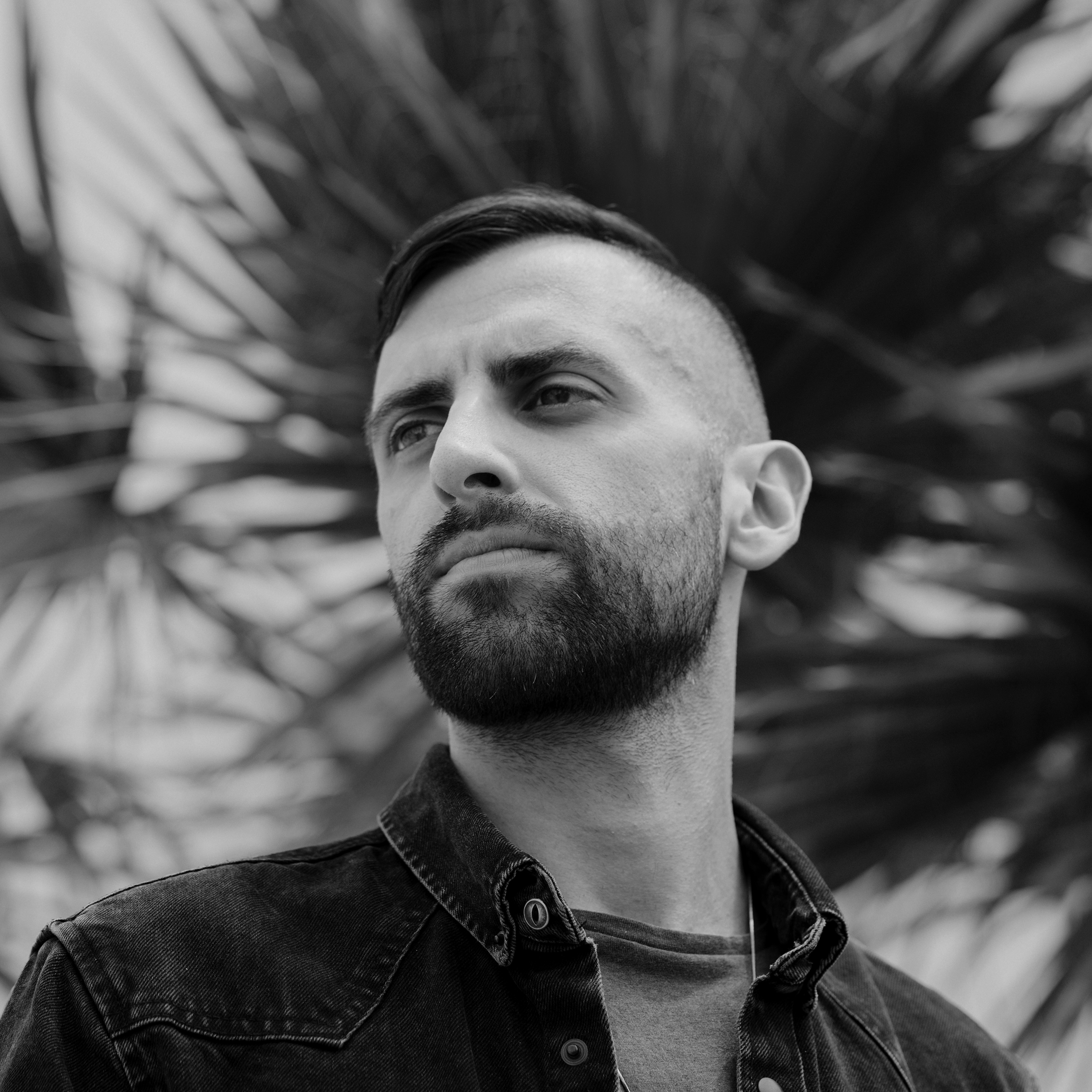 Born in the suburbs of Milan, David Di Sabato already developed an excessive interest for music at a young age. After starting to play he found his passion in electronic music (thanks to some prerecorded cassettes) and bought his first DJ equipment at age fourteen. After making some mix for friends, he secured his first club gigs (in his own city) by the time he turned eighteen. He has performed in some club of the north of Italy. In 2008 he started working on the production part making his music in a small studio near home. The first supports start in 2011, when he begins to define his style, melodic and dark with some deep techno influence. By now he has released music on respectable labels such as Proton Music, ICONYC, WOOD and many others. In 2017 David starts the collaboration with the ducth producer Steve Banning, founding one of the most solid promo platforms (which later became a real label) called “Melodic Deep”, staying in touch with a lot of great artists and labels from the industry as Mobilee, Blaufield, Oddity, Steyoyoke, Atlant, Weiter and more. Although people like to genre-tag artists nowadays, it’s not easy to do the same with David. Throughout the years of his career he has crafted his own distinctive sound, blending elements of Melodic House and Techno, often filled with warm bass lines and melodies, but without losing sight on the dance floor. 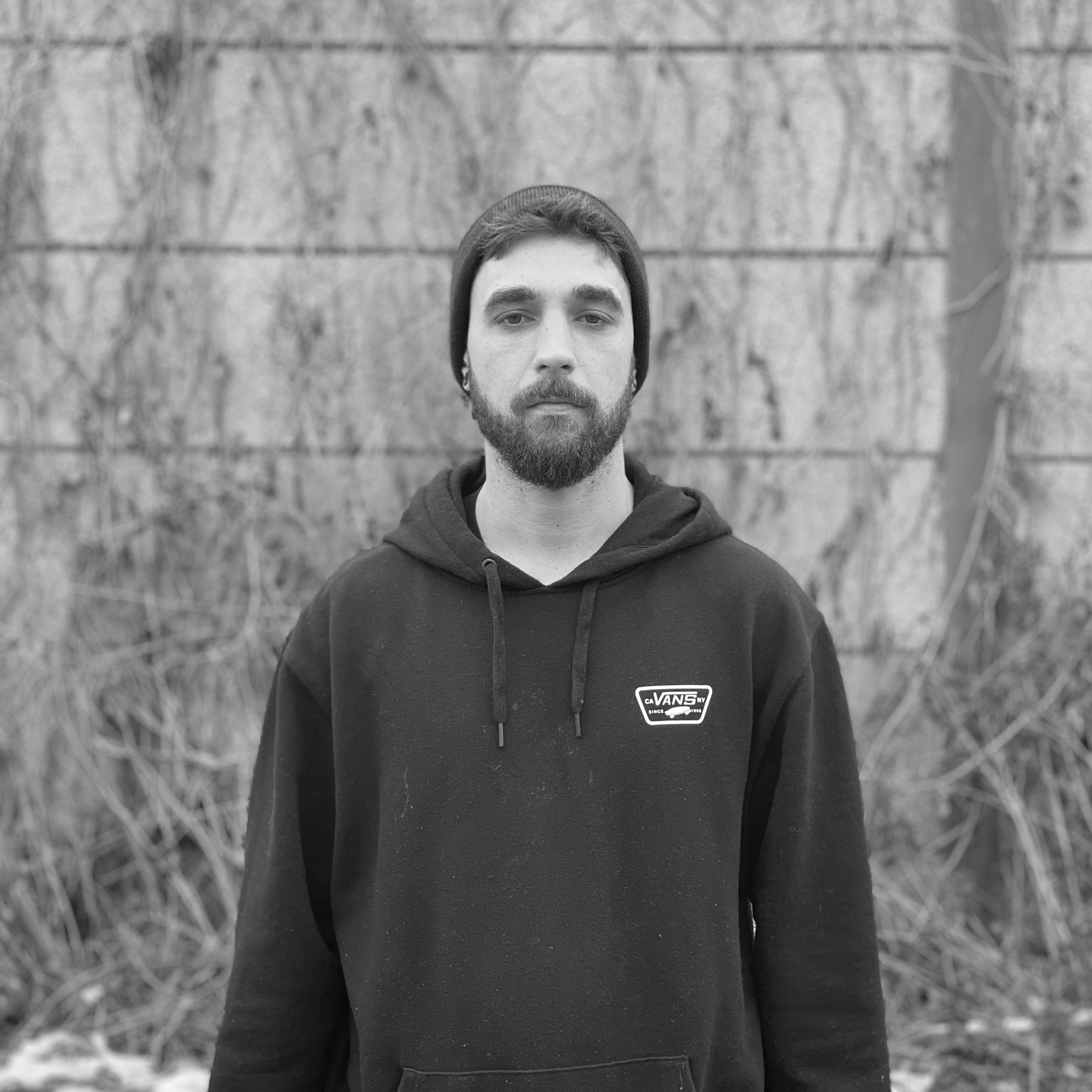 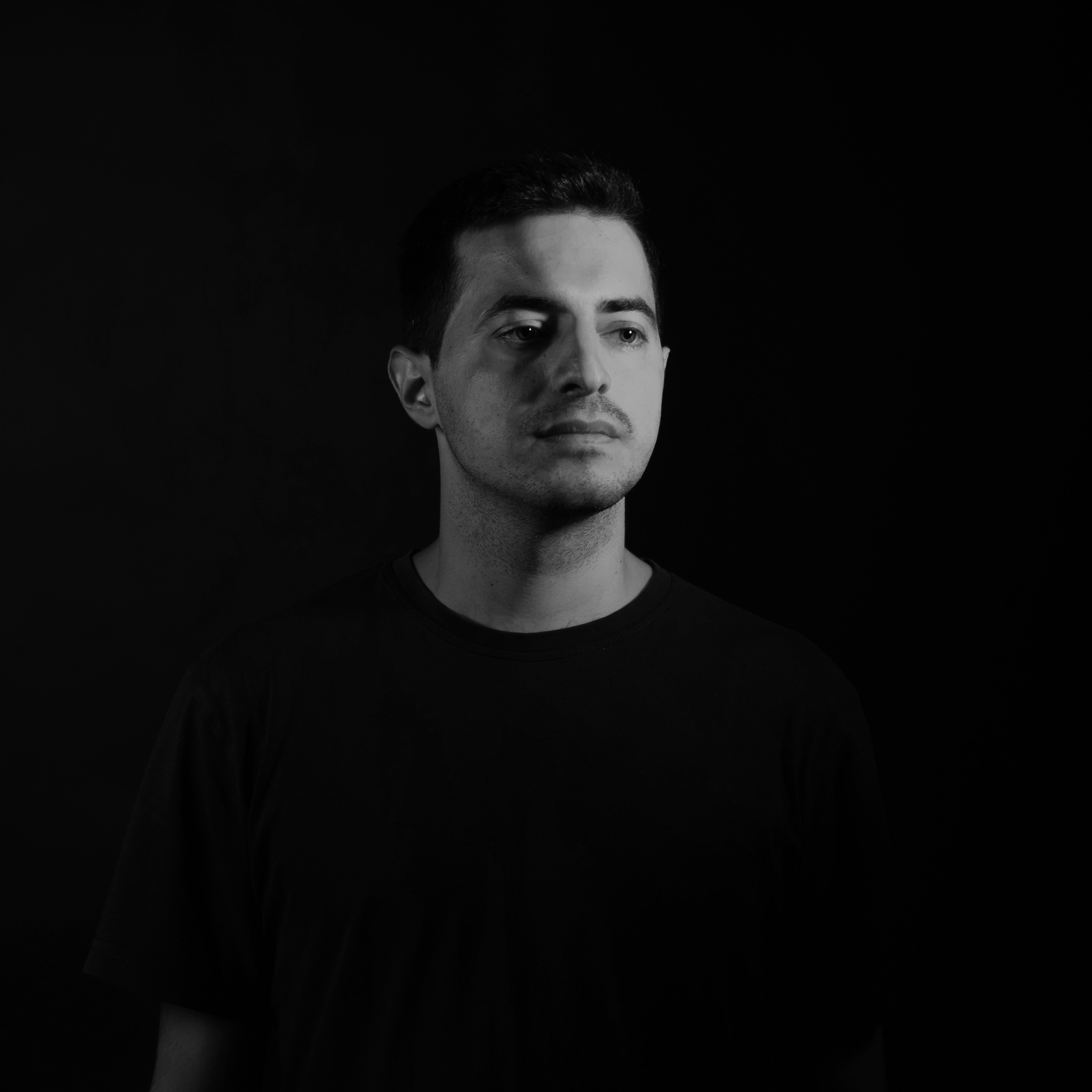 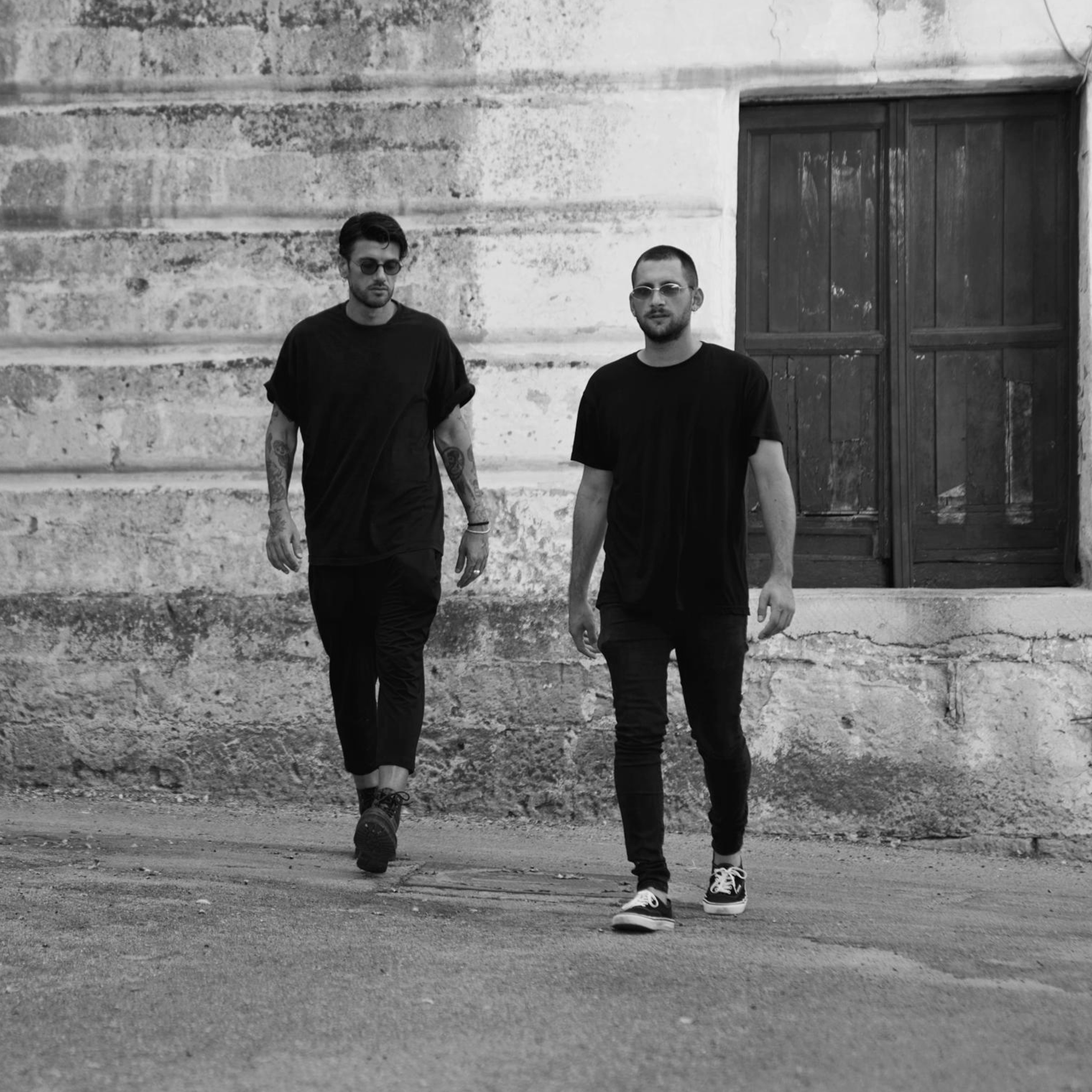