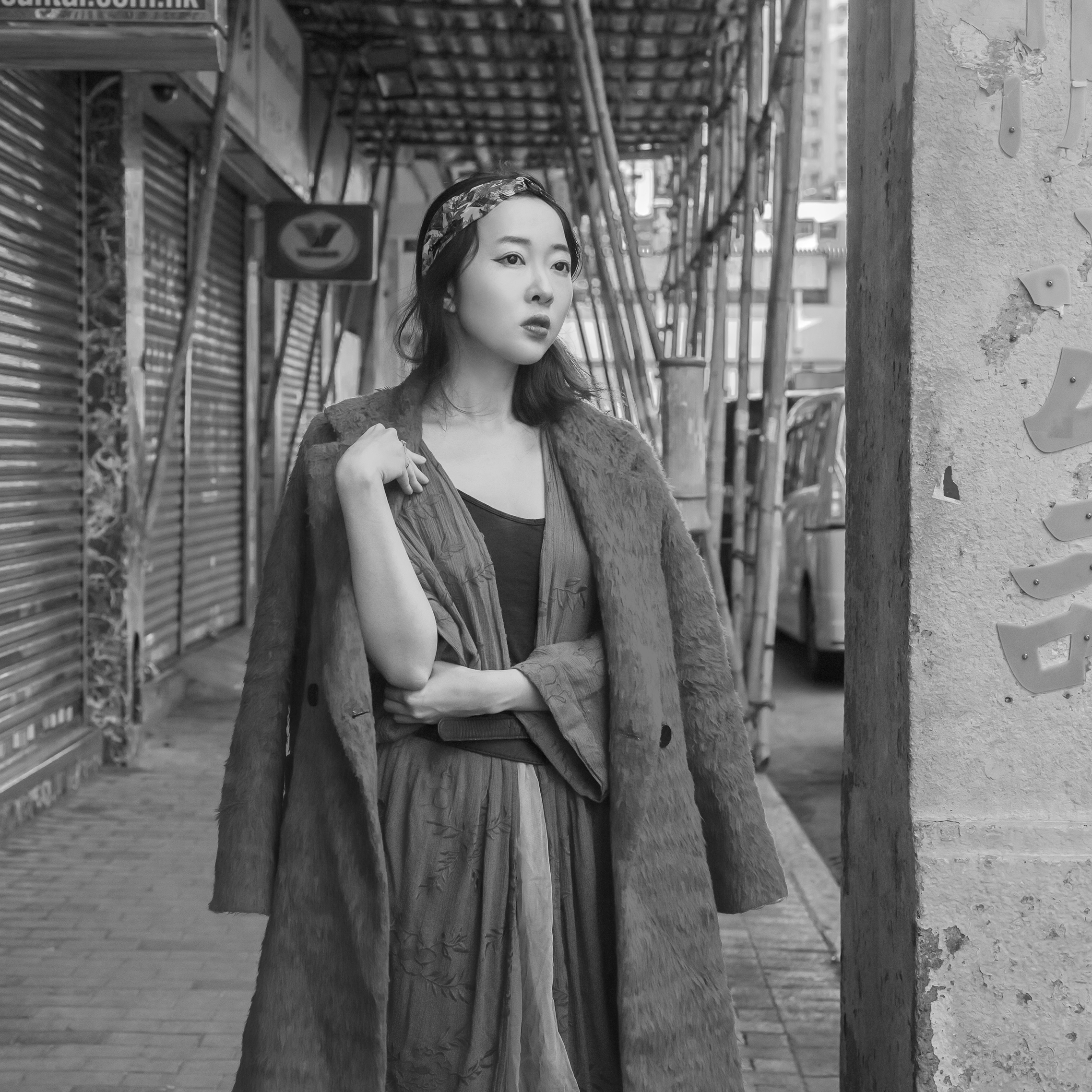 Berlin based Korean-Japanese producer, visual artist, DJ and label owner Red Pig Flower has grown to become a highly respected figure in Berlin’s underground electronic music scene and further afield across the globe. Playing at some of the most respected institutions on her home turf like Tresor, Hoppetosse and Kater Blau, as well as global hotspots like Guest House in Bucharest, Romania, Nordstern in Basel, Switzerland and Dommune and Womb Club in Tokyo. As a DJ Red Pig Flower’s sound traverses through a broad spectrum of styles ranging from playful House and tripped out minimal sounds through to more murky, textured Techno and groove-driven loops, whilst her own live set leans heavily on a more hypnotic style of House and Techno. Both formats of performance always focus on the journey and aim to deliver a smooth, subtly evolving transition throughout the night and into the morning. With her own material on labels such as Baile Musik, Brise, Proper Slap and Yoruba Grooves, Red takes inspiration from stories she’s heard, books she’s read and other art forms that feed her creative mind. Her impressive back catalogue of material has gained her the attention of leading publications and influencers in underground electronic music such as XLR8R, Resident Advisor and BBC Radio 1’s B.Traits, a telling sign of the quality embodied in her music. 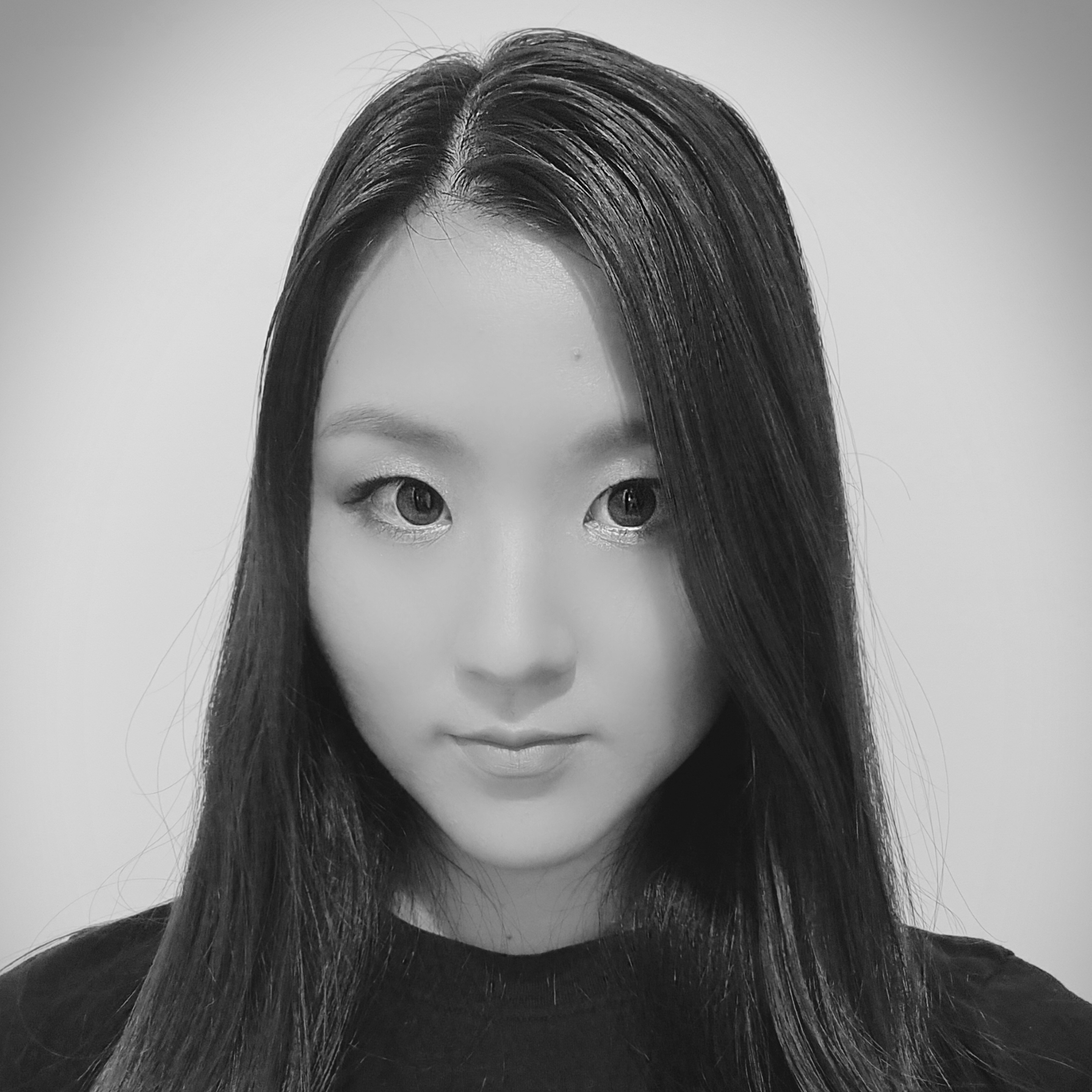 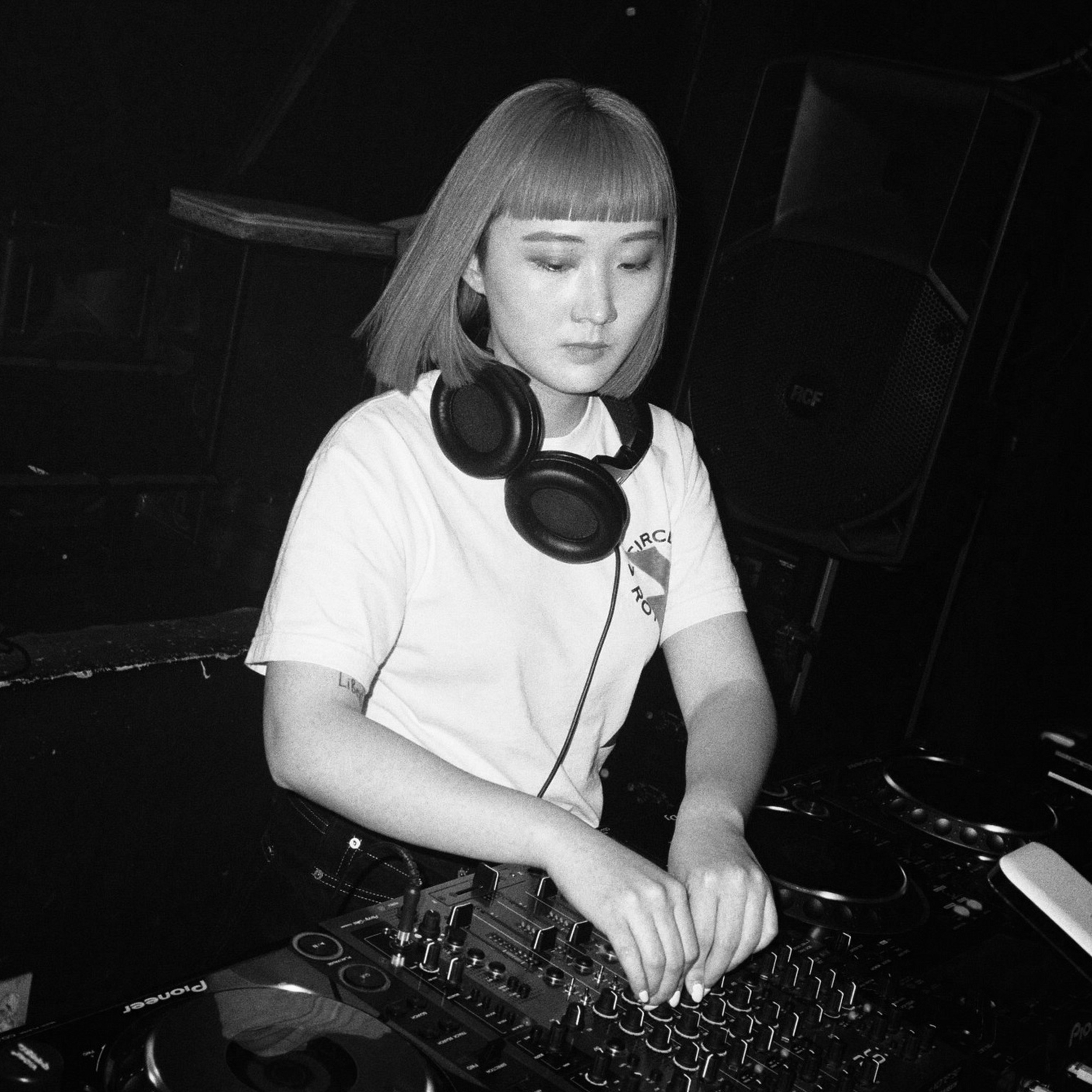 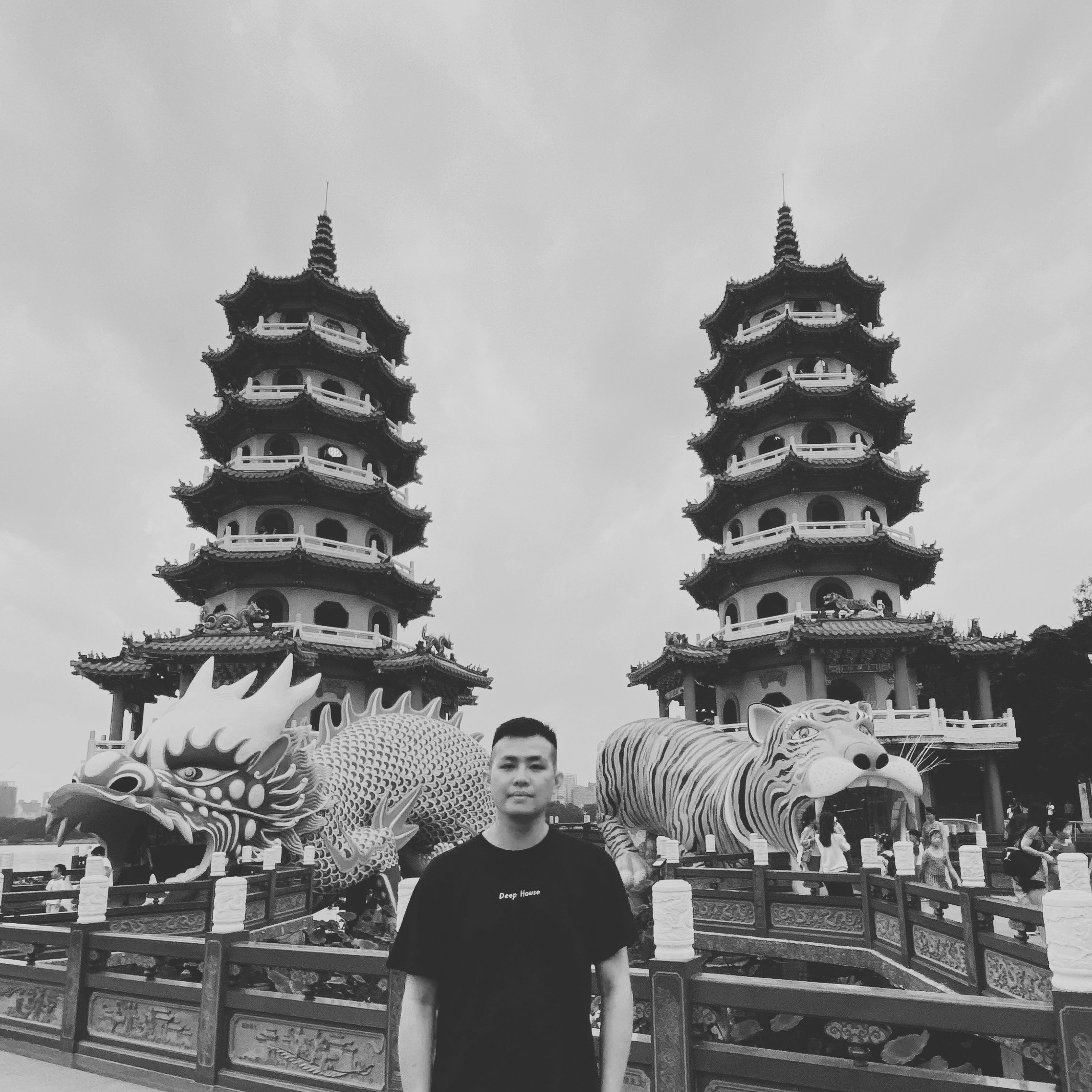