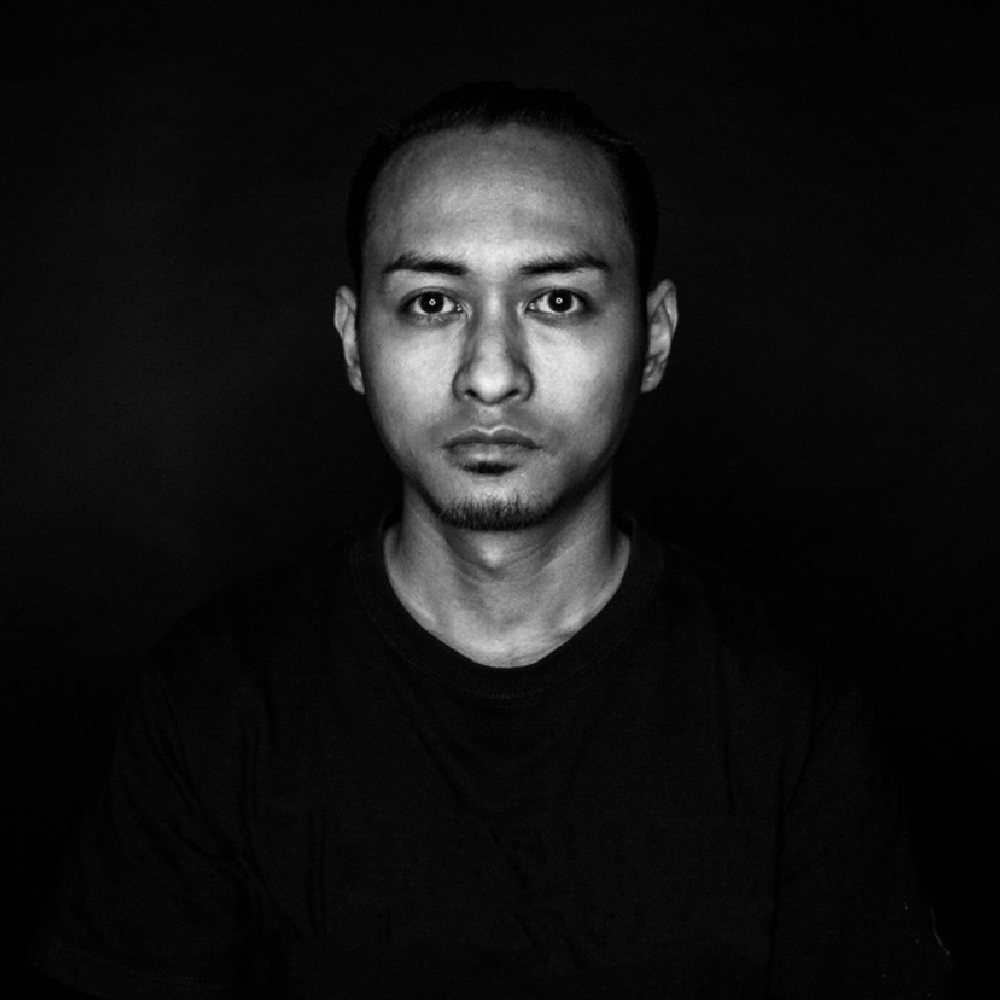 HAF better known as Fyan H started Djing in 2007, since then he has established himself in the underground scenes of Kuala Lumpur and Singapore. Fyan has played in south east asia’s top clubs like Avalon(sg), Canvas(sg), Mint Club(bali),Jenja(bali), Jiro(KL),Pisco Bar(KL),Lust(KL),Sandcastle(KPG) and a few to mention. He has shared the decks with various well known international DJs such as Eli & Fur, Sebastian Leger, Matt Smallwood, My Digital Enemy, Mendo, youANDme, Chelina Manuhutu, Adrian Hour, Amine K, Arjun Vagale and many more. Back in the day he also plays as a duo alongside Vanan M. The duo have recently closed Odyssey Music Festival. The festival features international heavy weights The Magician and Booka shade. He is also the founding member of Bitrates Asia and Ke’lektiv singapore. Bitrates is a collective that used to promotes the underground house & techno scene in Singapore, Malaysia & Indonesia. 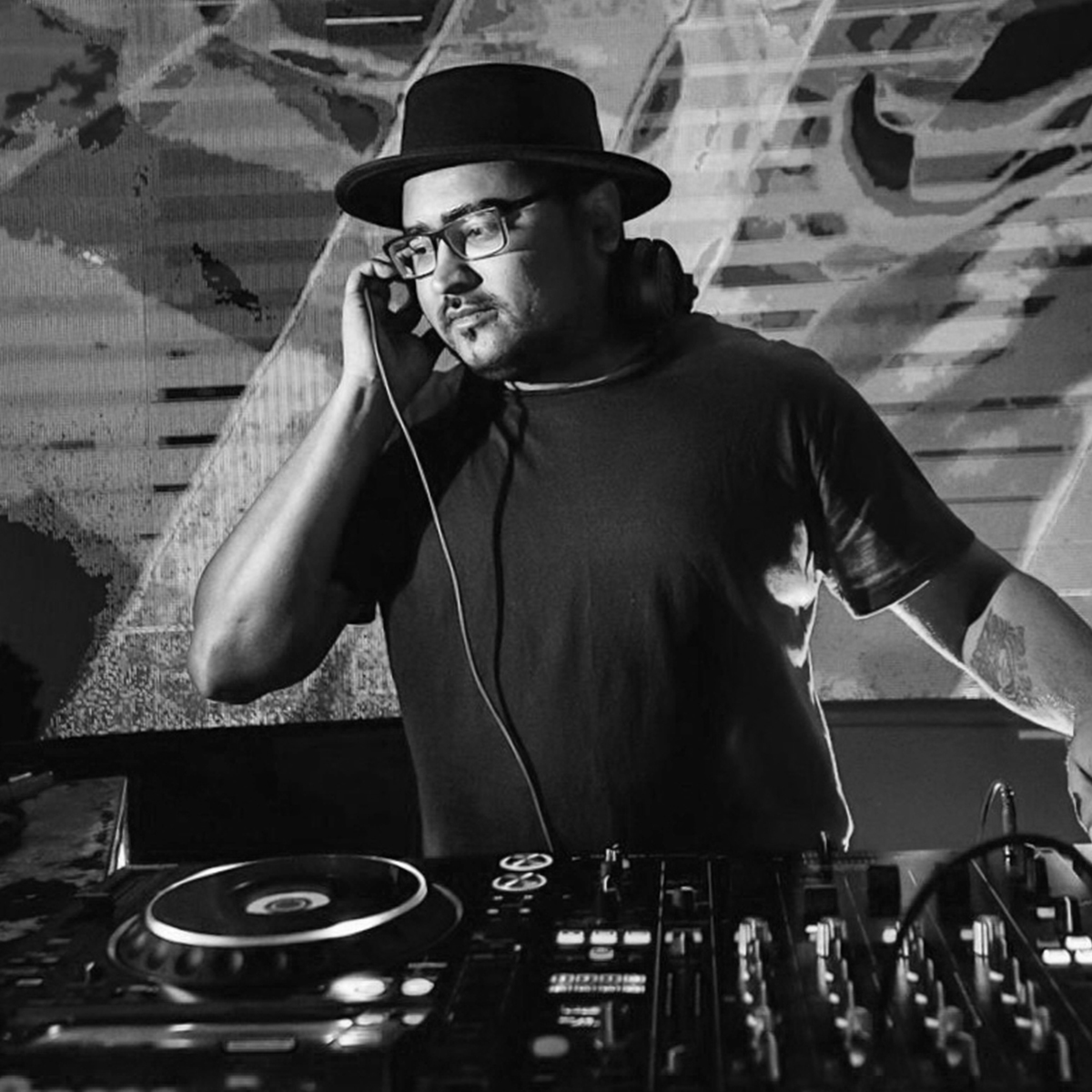 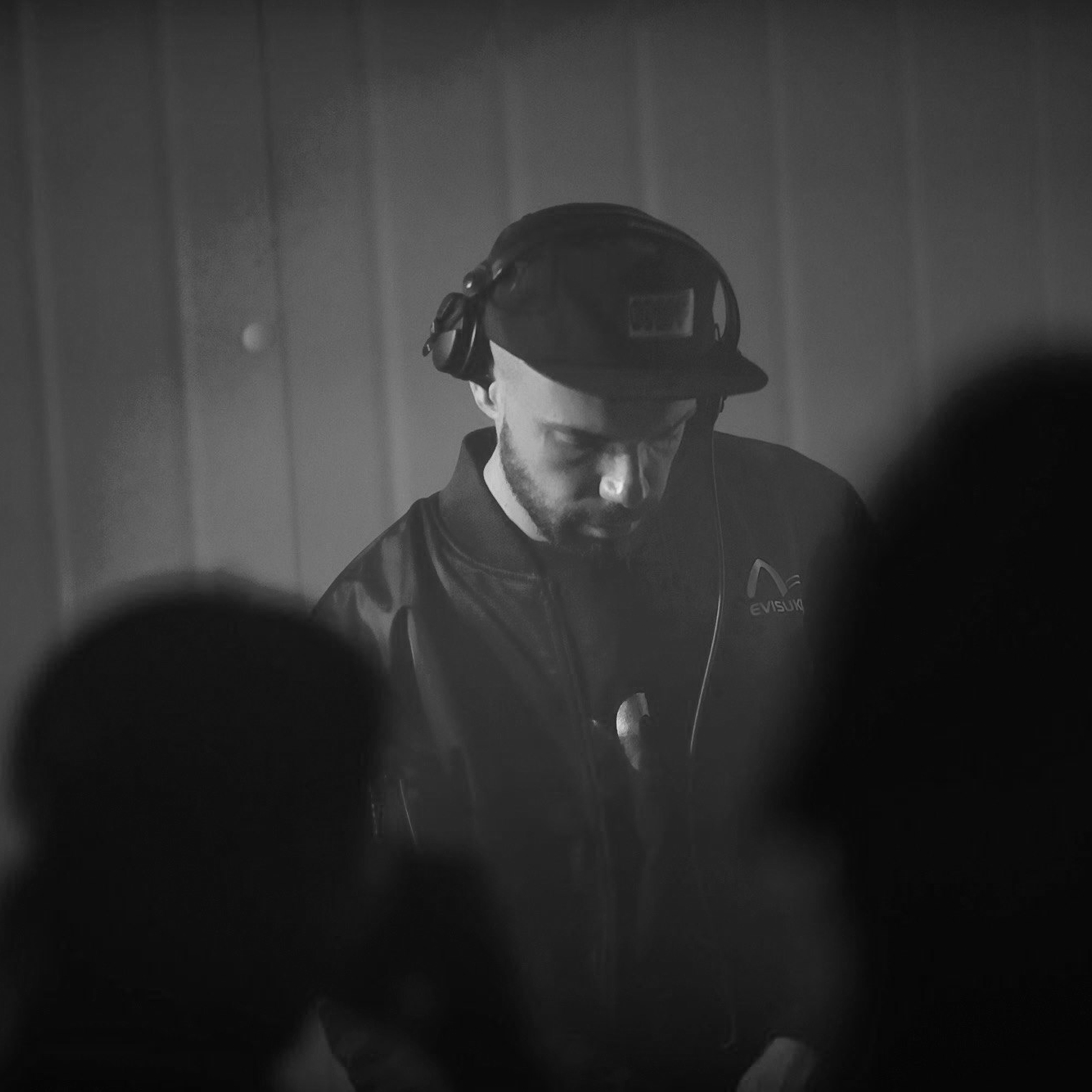 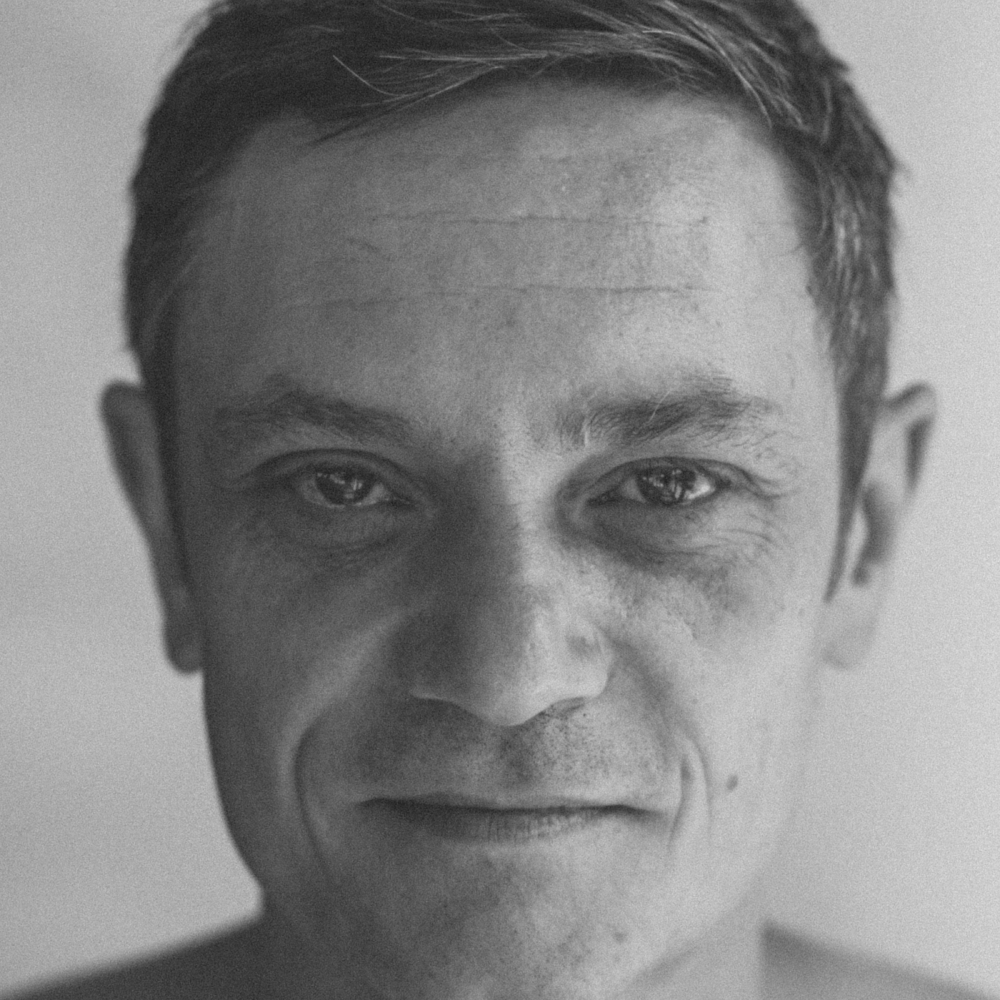