Keikee is a DJ based in Seoul, South Korea. In 2015 when she was majoring in music in a university, she went to a disco party for the first time in her life. At the party, she got to know how fascinating electronic music is, and then she decided to become a DJ. During that time she met djs of DJ crew, ‘Circle Rotary’ which she’s been in. Since then she’s been djing in diverse venues keeping in tune with another djs. A few years ago, she visited Afro party in Berlin, and then she was surprised at that fever. It inspired her so much, as the result she enjoys playing music based on afro rhythm the most now. Since 2018 she’s been uploading her mixes named ‘Keikee Bakery’ on soundcloud. She intends to put there tracks that she hardly plays at clubs or different flows with her another mixes. Last year she released her first single track ‘Knock Knock’ on a label named ‘Guettoz Musik’ based in Lisbon, starting as a producer as well. 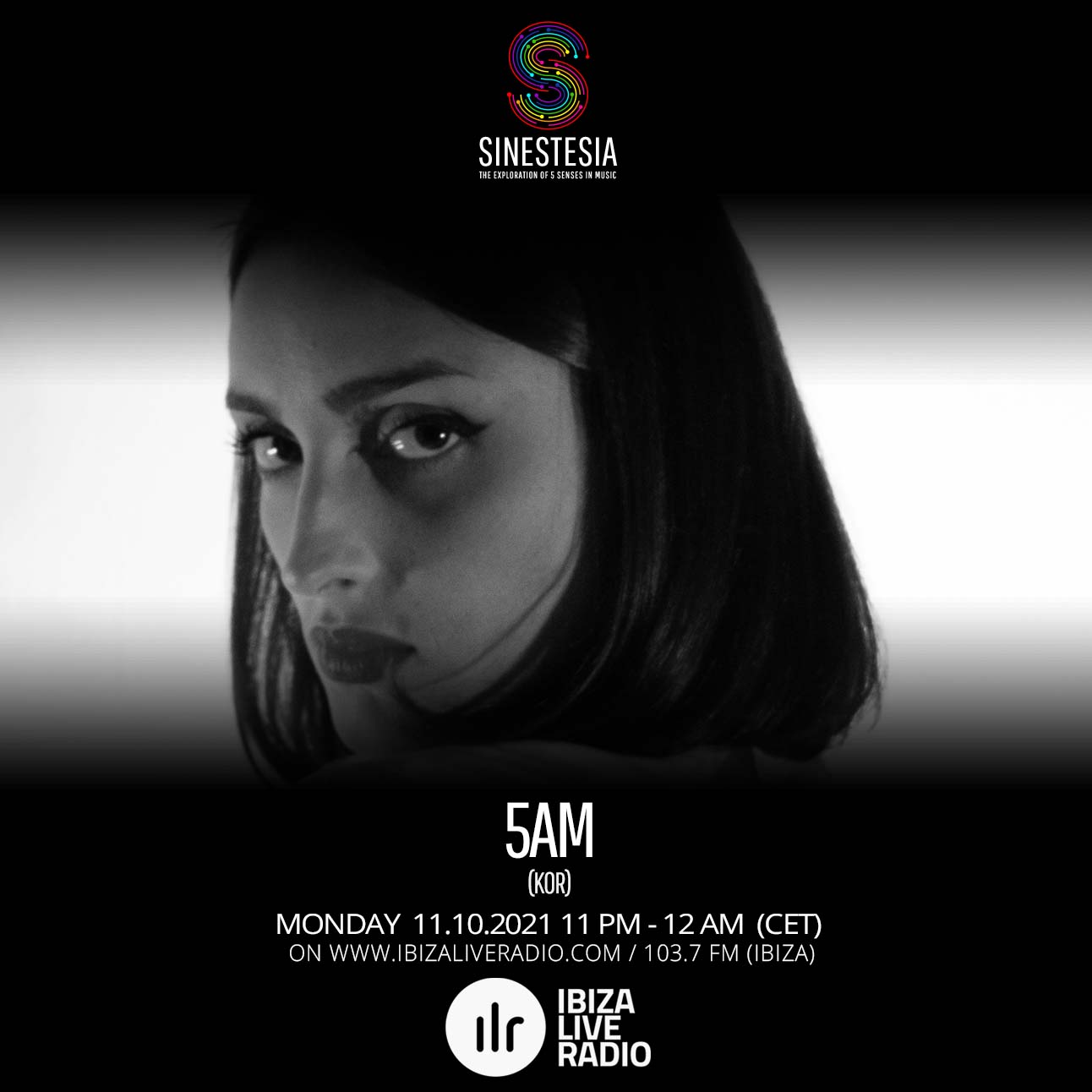 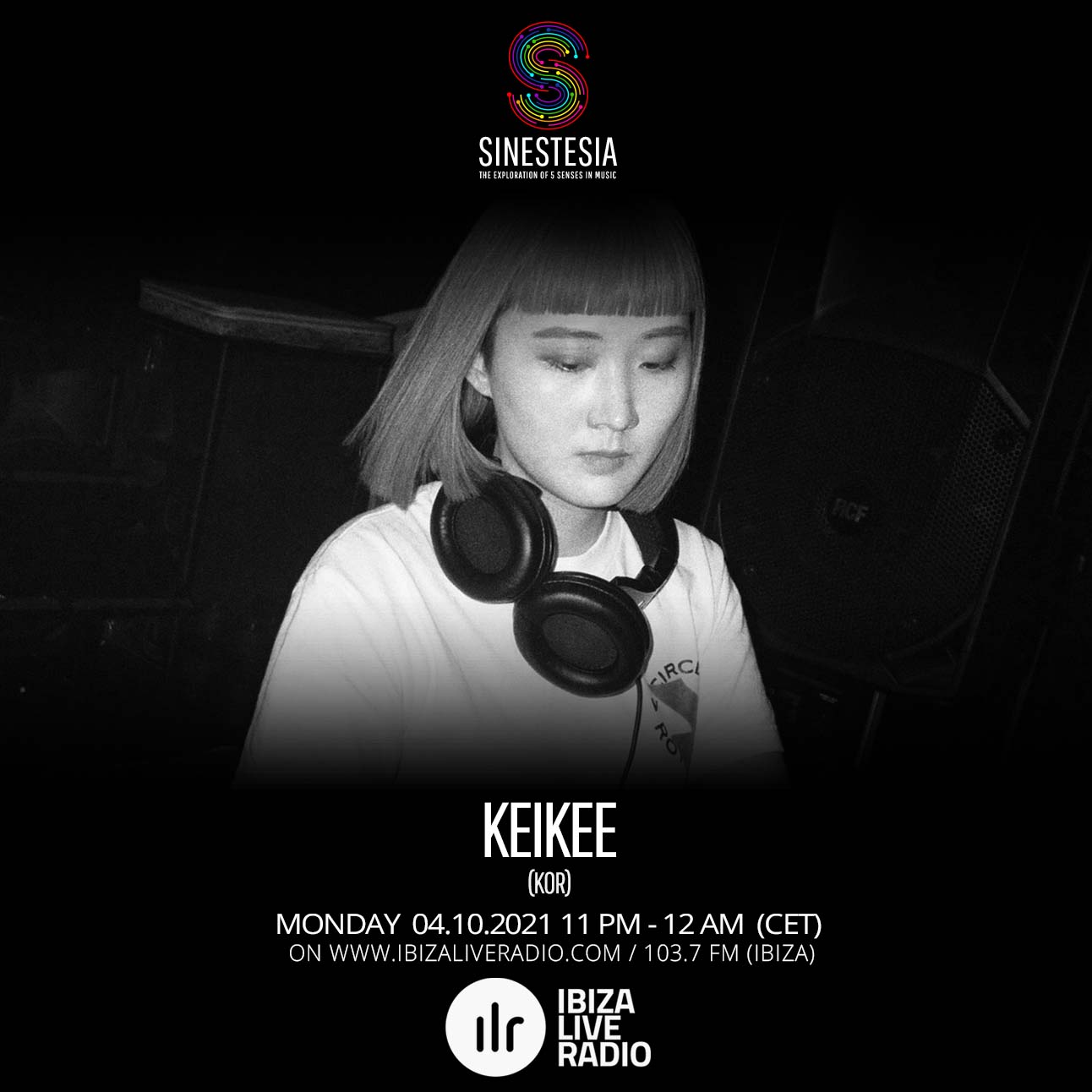 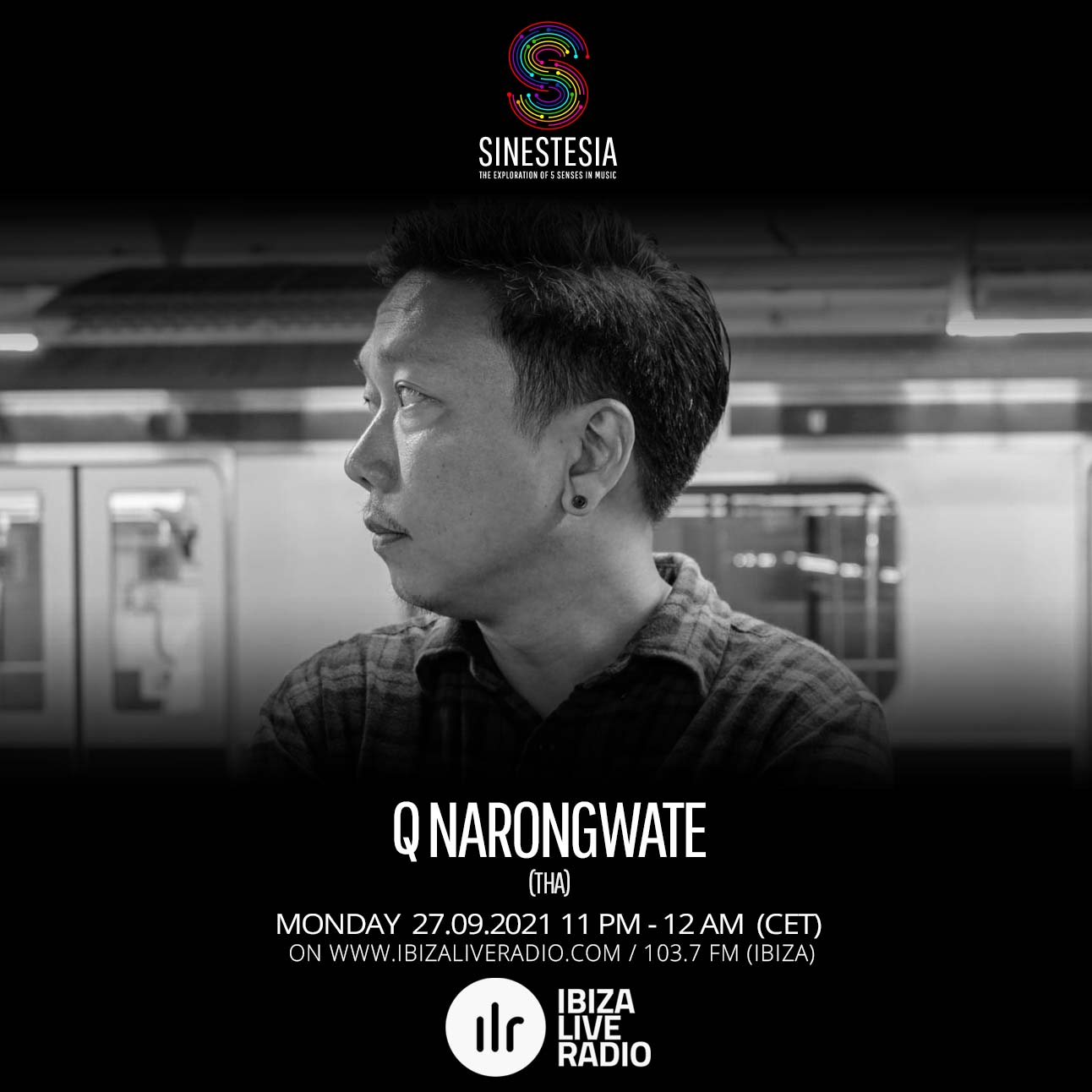 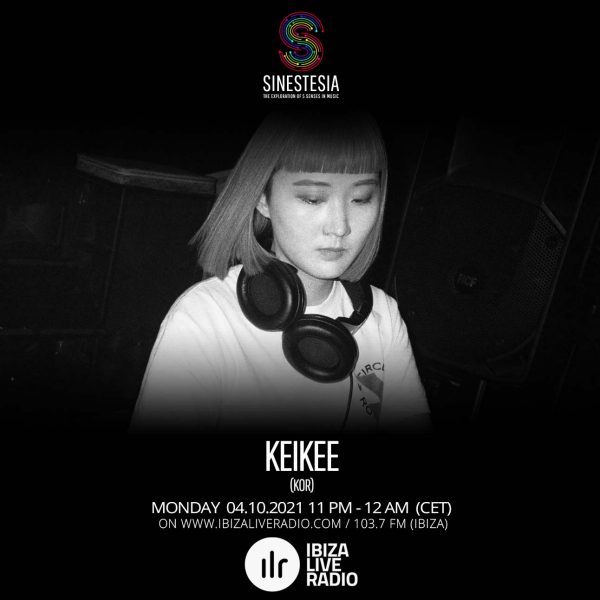