Stephen started producing music back in 1998 with Daz from Get Down Edits and released the first album back in 1998 called “Head Swap” under the alias Hi-Fidelity.

He experimented on his own with lots of different styles which included ambient, house, tech house and some tracks that touched on techno. A full-length album under the alias of Jax-Urh was released independently on CD in 2012 together with a number of single track releases around that time. 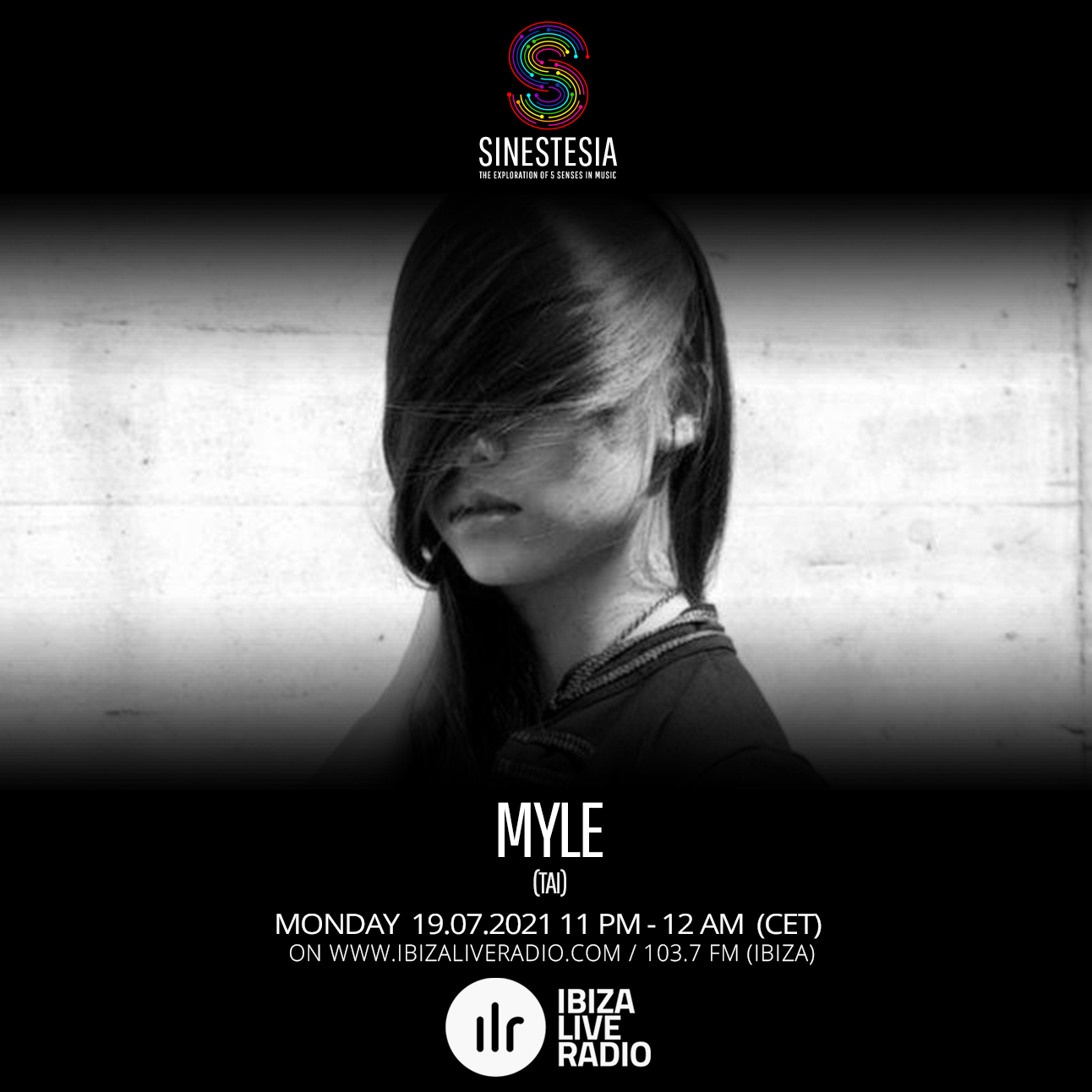 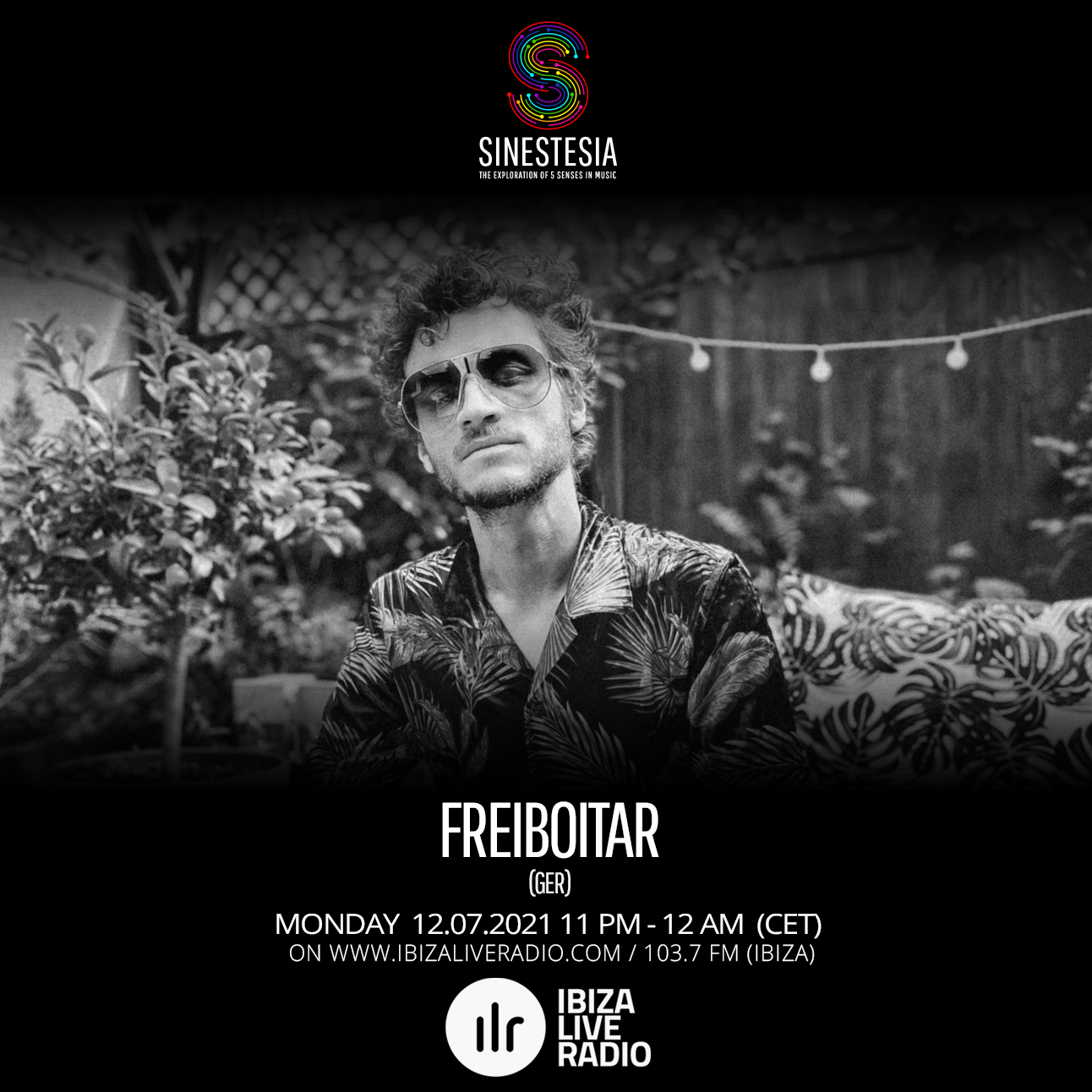 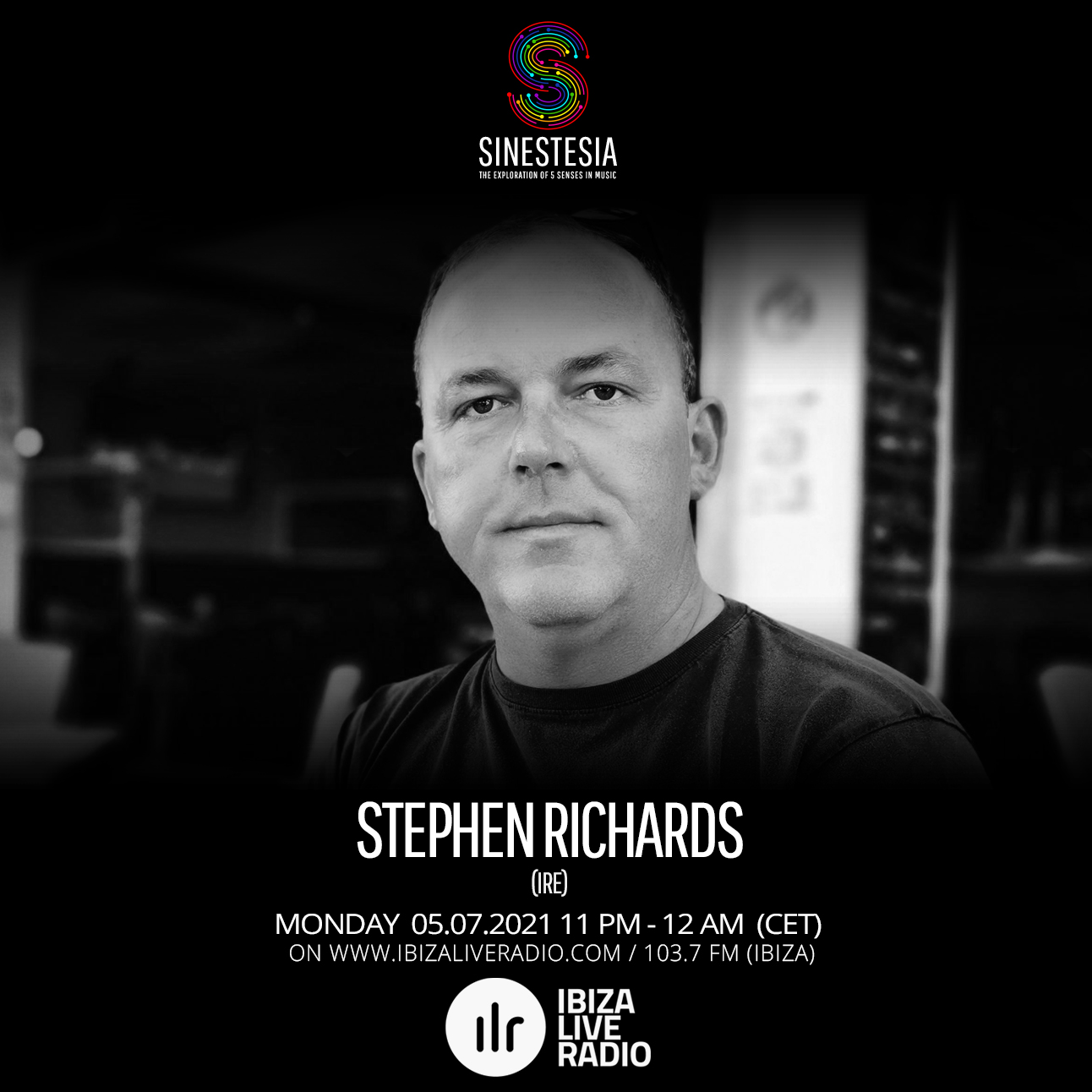 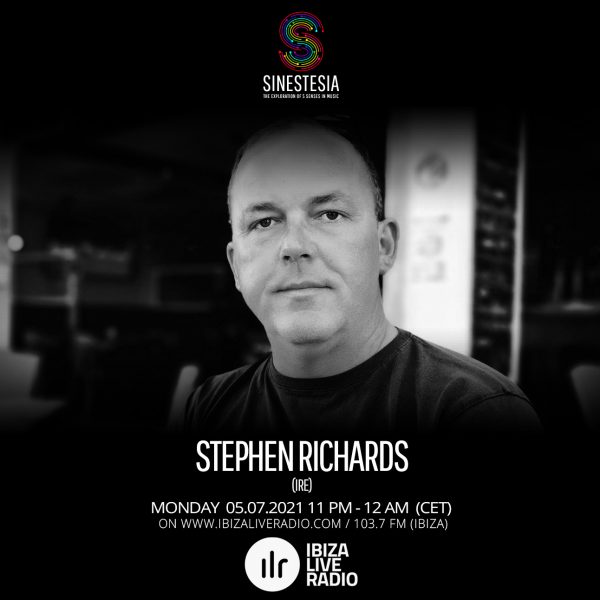