From a young age P.E.R.I. had always steered away from the mainstream. At 19, this Germany born DJ started listening to the likes of Klaus Schulze, Pink Floyd, The Art of Noise along with other forms of electronica. PE.R.I.’s passion for the non-mainstream never ceased and in 92’, that eventually led her to take up mixing vinyls as an underground DJ. At that point in time, she had unknowingly become one of the first and very few female DJ’s in Germany. By the time she returned from Berlin her preferences had become heavily influenced by Detroit Techno, a new direction which prompted her as a DJ to focus on underground Techno and becoming an active promoter for several underground movements including the legendary illegal club ‘NEUROSERVE’ in Cologne. The exposure gained from her hard work would eventually give her collaborative opportunities with the iconic Tresor in Berlin. 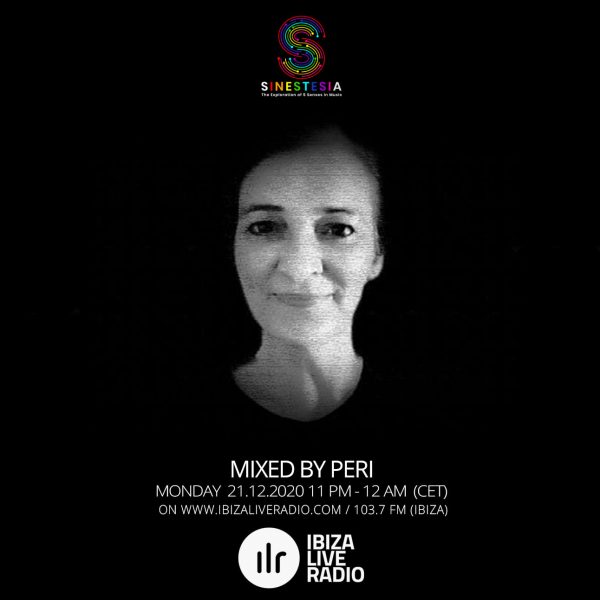