Mirco Violi was born in Milan in 1986. The musical journey of Mirco begins near the 15 years old while listening to some VIOLI house tapes remained significantly affected. These tape recordings were mixed by some of the best dj’s on the world stage as Frankie Knuckles, Larry Levan, Todd Terry, Theo Parrish and Carl Craig, so he began to approach of the djing world. Bought decks and mixer with his music partner Filippo Agnesi, the first vinyls and with him began to mixing only for passion, doing dance and entertain their friends. Mirco and Fill started performing for the first time in some small clubs of their city with the pseudonym “Multiview”, where more and more people began to know the his name.
Since 2007 Mirco starts mixing, writing and producing music alone, sending the first demos to a few foreign labels; the step is short. 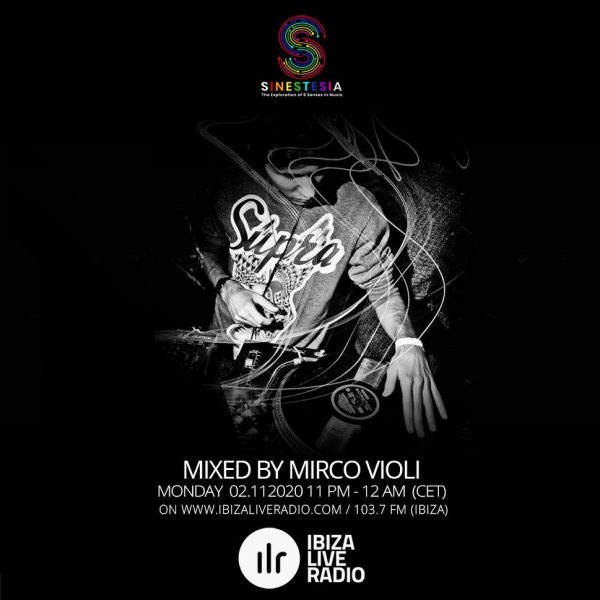