Giuseppe G grew up in Rome where his musical tastes were always ahead of the times. He moved to Asia in 2002, and during his time in Singapore partnered with DJ-SiFi to form (the lab), a highly successful collaboration that has brought deep and electronic beats to those who really love house and underground music.

He has held a residency at Kilo Lounge Singapore and currently he his hosting a weekly radio show called Sinestesia on Ibizaliveradio with David Carollo and Michel Meroni. 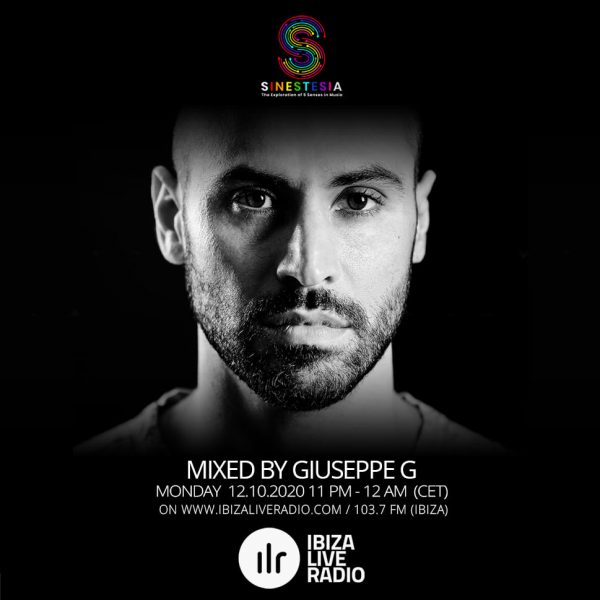