A native of Seoul, Korea she grew up obsessing over the work of a suitably diverse range of Music. In 2017, DAMIE joined residency in ASIA’s key club – FAUST in her native country, since regular appearance she has released her first official debut track via Ameniia Records – ‘Harvest Moon’. Quickly became one of outstanding female techno artist in Asia brought her to Boiler-room as well as Panorama Bar. Touching on a range of topics, moods and sounds, it quite expertly encapsulated all that’s great about DJ and producer. Just as revered a DJ as she is a producer, DAMIE’s intricate DJ style has led her to some of the ASIA’s foremost nightspots, including HQ Councils, Lantern, Loopy, Womb. Futuristic, raw and rhythmical techno music that touches your mind and your soul, DAMIE truly is a talent bound for the stratosphere. 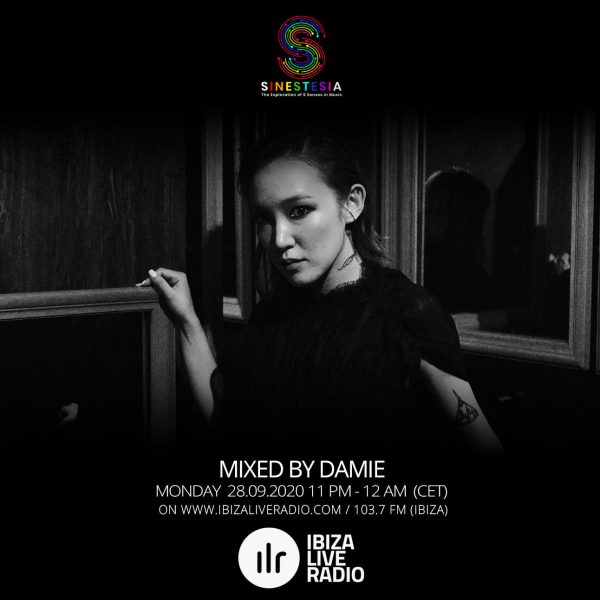