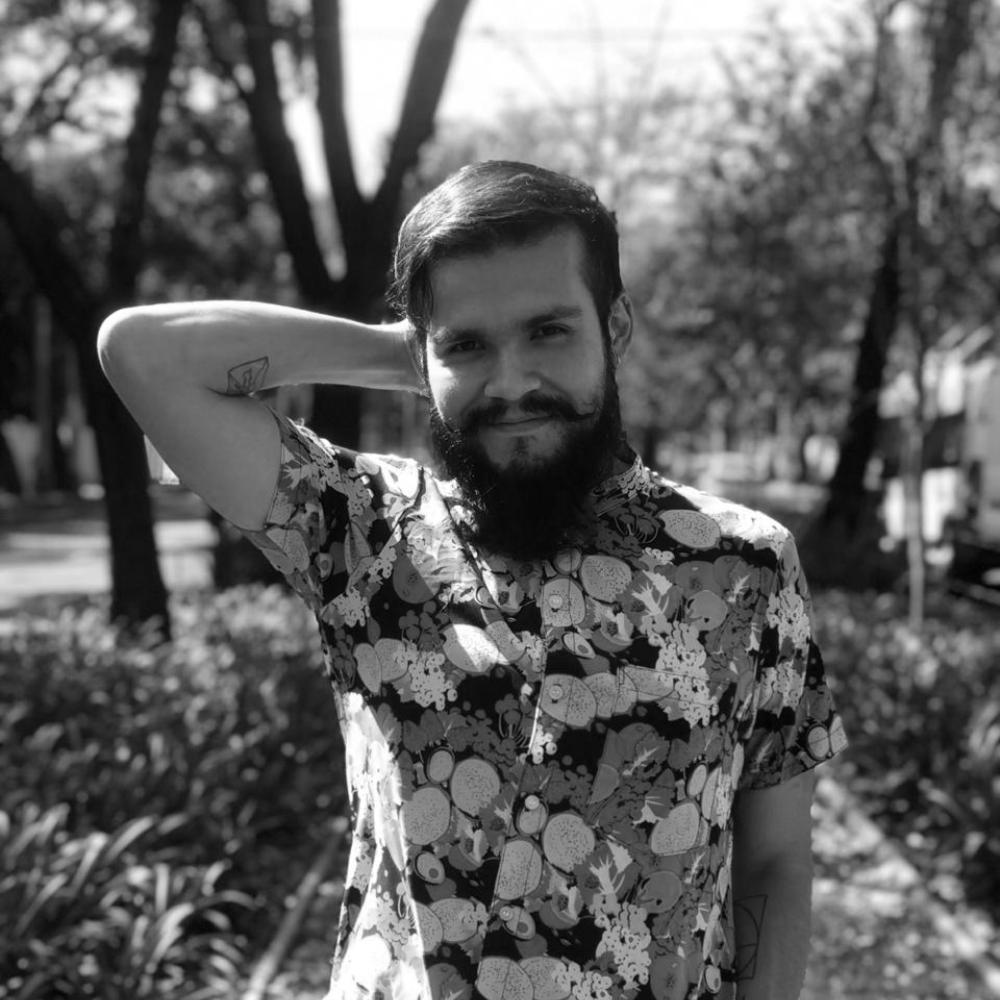 Monsieur Van Pratt is the pseudonim of Jesús Rodríguez, musician, DJ and producer based on Mexico City. His musical style is strongly influenced by 70’s disco, 80’s funk and jazz. His DJ sets and productions combine these genres resulting in a hot mix made to dance. He has been playing all around Mexico City in several of the best nighclubs such as Departamento, Normandie, AM Local, Hookah Lounge, Rhodesia, Pulquería Insurgentes, Janis, Ex Fábrica de Harina, Terraza Catedral, Terraza Regina, and many other cities around Mexico such as Guadalajara, Puebla, Cholula, Oaxaca, Tequesquitengo, Tijuana, Cuernavaca, Chihuahua, Xalapa, Playa del Carmen, Cancún, Tulum, Puerto Vallarta among many others. He has shared scenario with many big names of the international scene such as Boston Bun, Thris Tian (Boiler Room), Thieves Like Us, James Richardson (MGMT), Jupiter, Hotmood, Voyage Funktastique, Shiro Schwarz, and many more. He is the mind behind Waves TV, a production house focused on making music events and concerts, having presented several international artists since it’s foundation of 2017 until march 2020, before the COVID19 pandemic outbreak. In february 2020, he has a presentation Carnaval Bahidorá, one of the most important music festivals in Mexico, at the Disco Pepsi – Silent Party stage. In that same month, his own record label, Super Spicy Records, is launched worldwide, focused in publishing Funk, Disco, House and Jazzy music. Its catalog includes several of the most influential producers of that scene such as Hotmood, The Funk District, Rayko, Robert Ouimet, Igor Gonya, C. Da Afro, among many others. After a few months, Super Spicy Records becomes the first mexican contemporary label of Disco, Funk, and House, in imprinting vinyl records. In november 2020, he has a presentation at Festival Marvin 9.5, closing the second day of the event with his very first live act. 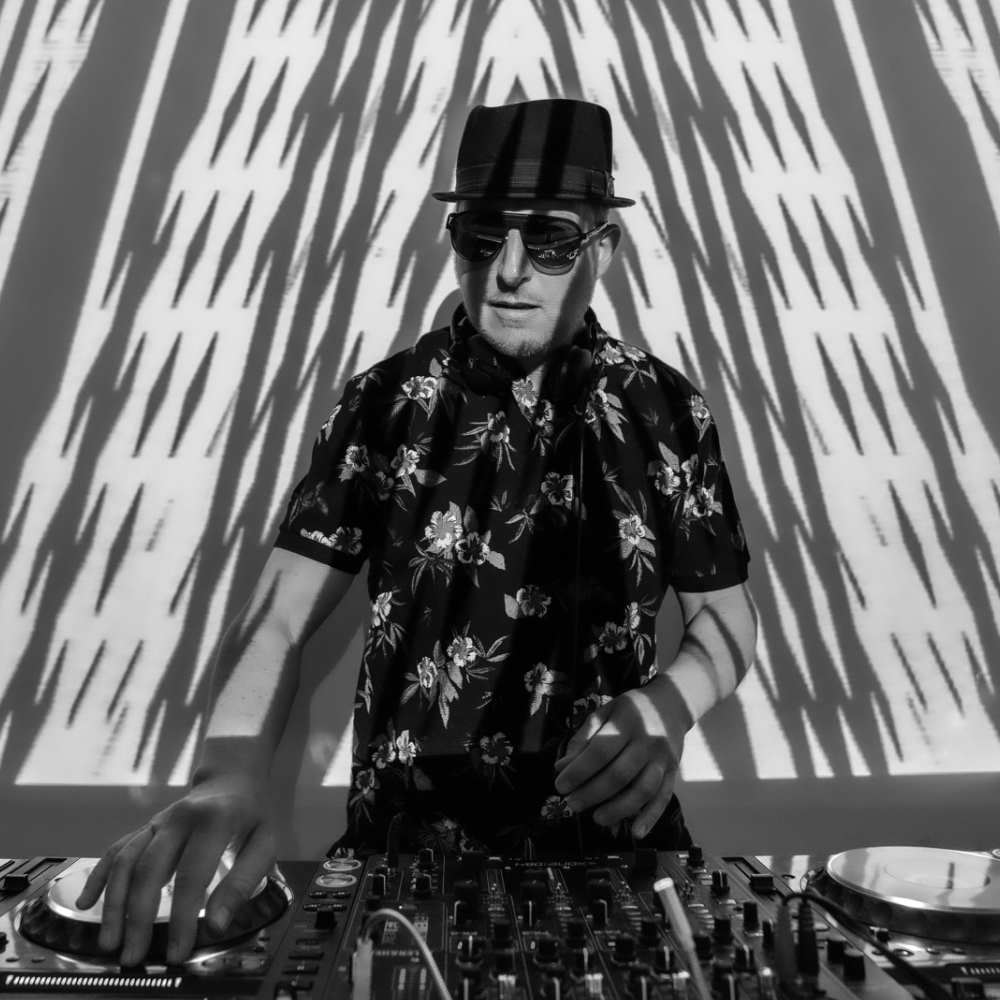 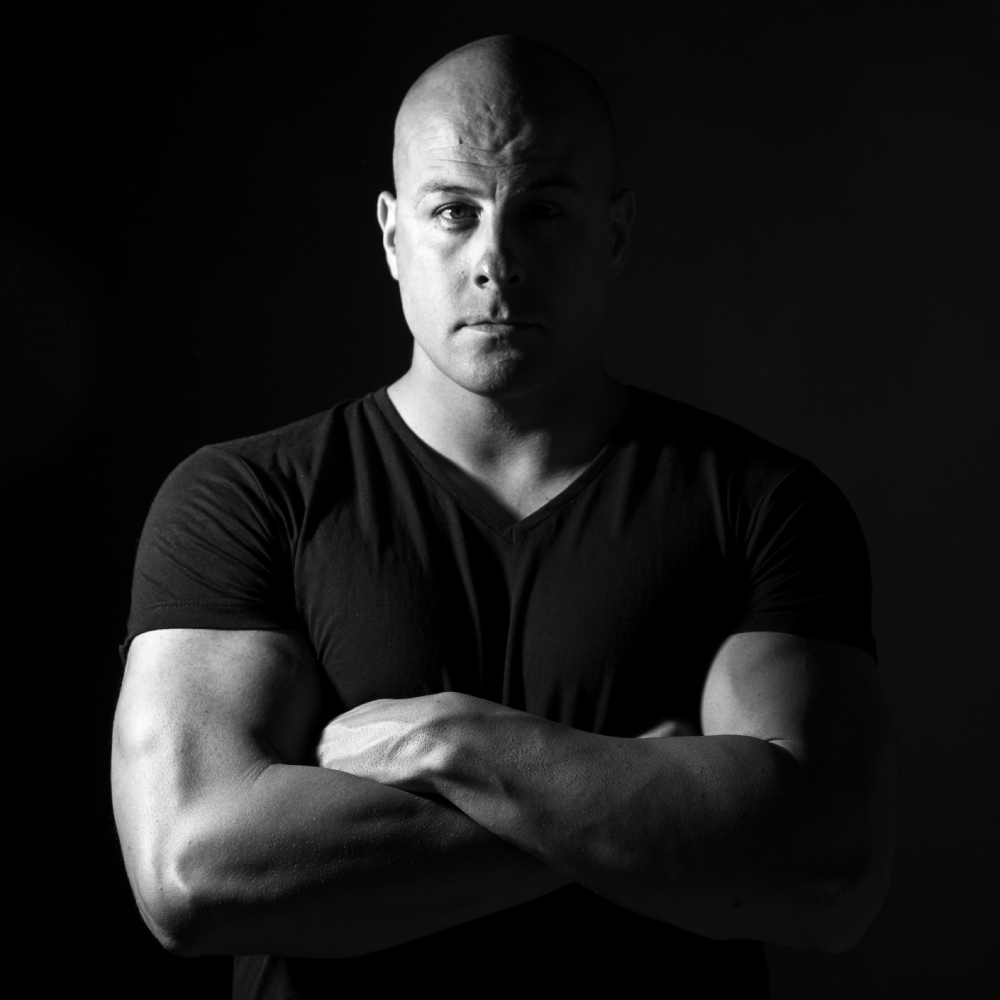 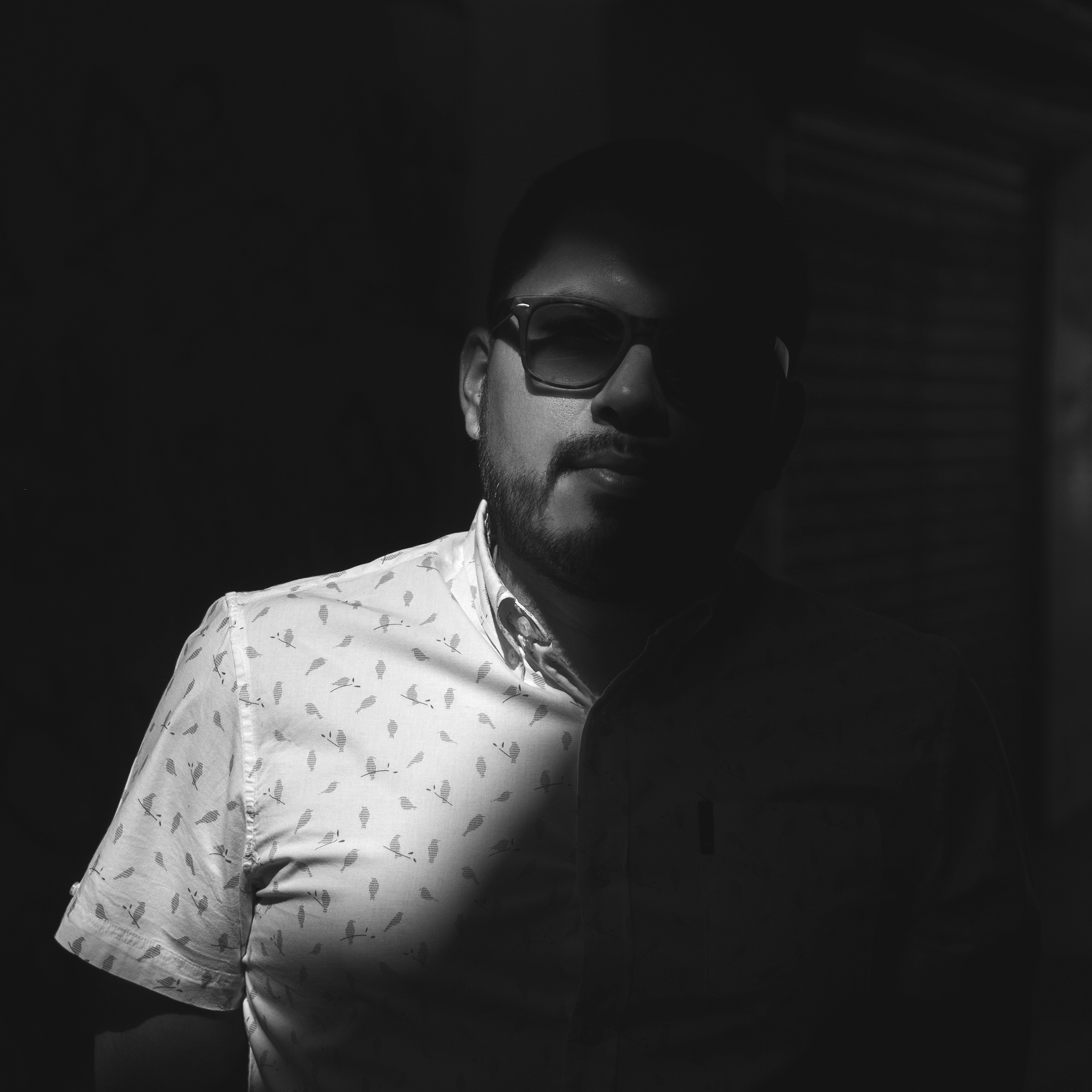